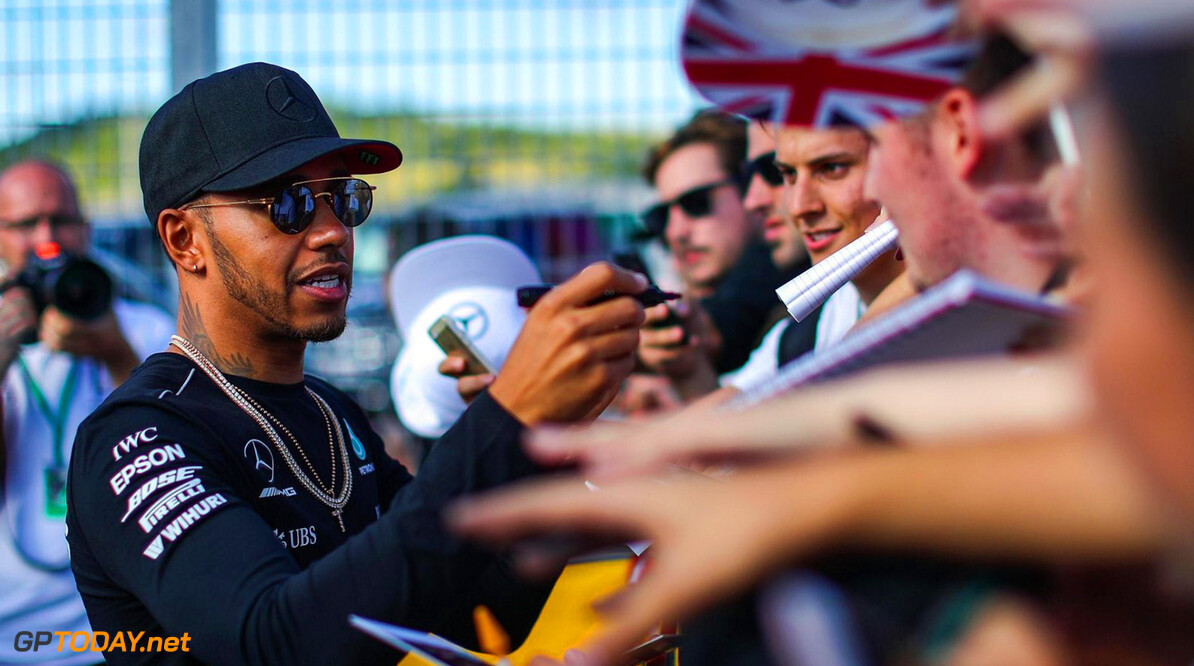 Mercedes says it will continue to allow Lewis Hamilton to express his personality and opinions. In recent days, the triple world champion has continued to polarise fans with his forays into US politics, fashion, his celebrity status and even veganism.

Marketing boss Jens Thiemer agrees that Mercedes is comfortable with Hamilton's often controversial or polarising views, behaviour and personality. "We do not want marionettes or robots as ambassadors," he said. "Some personalities are more difficult to handle, but I think to give them too many rules is wrong. Drivers must be sensitive to the brand they represent, but you have to let them be themselves as well," Thiemer added.

Within the Mercedes team, the driver relationship between Hamilton and Valtteri Bottas is now fundamentally different to the fiery clash between Hamilton and Nico Rosberg. "I liked it, and the fans did too," Thiemer admitted, referring to Hamilton and Rosberg's intense former rivalry. "I would not say that this season is more boring, as we now have a duel that is not exclusively within the brand."

Wolff also commented: "Our problem with Lewis and Nico was that one was always happy and the other not. Now we have a whole new dynamic. The question is what comes next? Do we want to keep this dynamic or is the nuclear variant better for us? I don't know," Wolff said. (GMM)