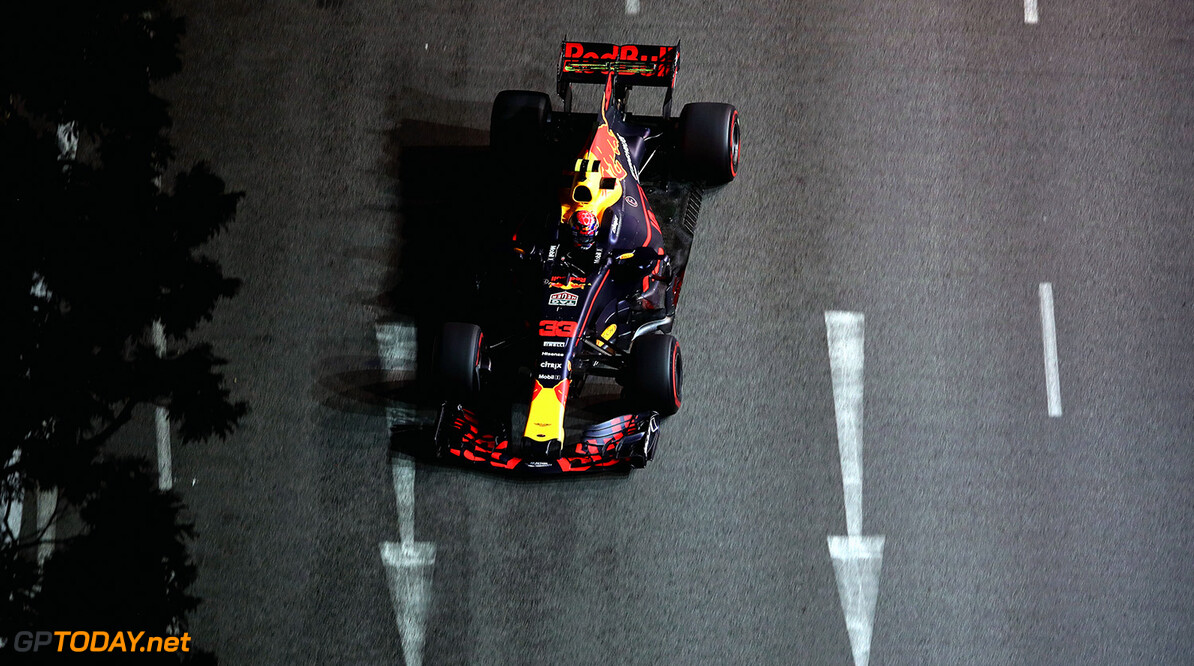 Aston Martin have expressed some interest in joining F1 as an engine manufacturer, but only if the engine costs are lowered to make the cost of F1 more manageable. The make up of F1 is set to change post 2020 with the engine formula set to change from the controversial V6 turbo's that we currently have to something more attractive to prospective engine manufacturers such as Aston Martin.

F1 has a four point plan for the new formula that should see it become more attractive for groups like Aston Martin, with the engines set to become louder and cheaper according to the plan that has been set out in meetings earlier in the year.

If Aston Martin were to join the grid their most likely destination would be Red Bull as they have recently become a sponsor of the team and are set to be a title sponsor in 2018. There have also been recent murmurs about Aston Martin joining F1 as Red Bull's engine manufacturer as soon as 2019, with Renault confirming they will not supply them beyond 2018.

Aston Martin said this on any potential F1 move: "I'm over here negotiating what we look like in the sport for next year, but it's somewhat predicated on what the 2021 engine regulations look like, If we can get more theatre back into the sport, and if we can reduce the cost of the engine, then Aston might be interested in producing an independent engine. And with that independent engine, with that kind of destination in mind, obviously it would make sense for us to increase our participation, even as soon as next year."