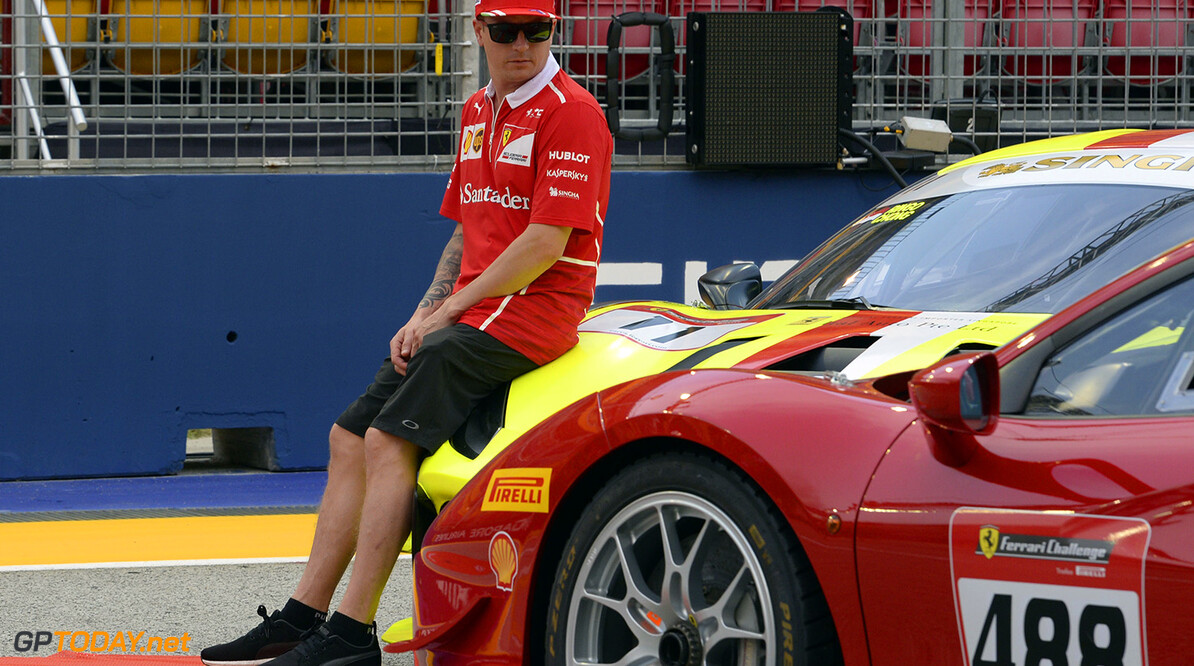 Manager Raikkonen not as much involved as before

Kimi Raikkonen effectively manages his own affairs in formula one. That is the admission of the Finn's long-time manager Steve Robertson, who recently helped Raikkonen agree his new one-year deal to stay at Ferrari next year.

But Robertson told the Finnish broadcaster MTV: "The process was pretty simple because the contract was made four years ago. I had not much to do, because Ferrari wanted Kimi for another year. I negotiated the main contract four years ago and the new deal is just one more page."

Raikkonen, 37, is now the oldest and most experienced driver on the F1 grid, with Robertson saying he manages a lot of his own affairs these days. "My role is not the same as before," he admitted. "I'm here if Kimi needs me. I am not at the races so much, only if I am needed, but of course I always follow Kimi and what is happening with him." (GMM)