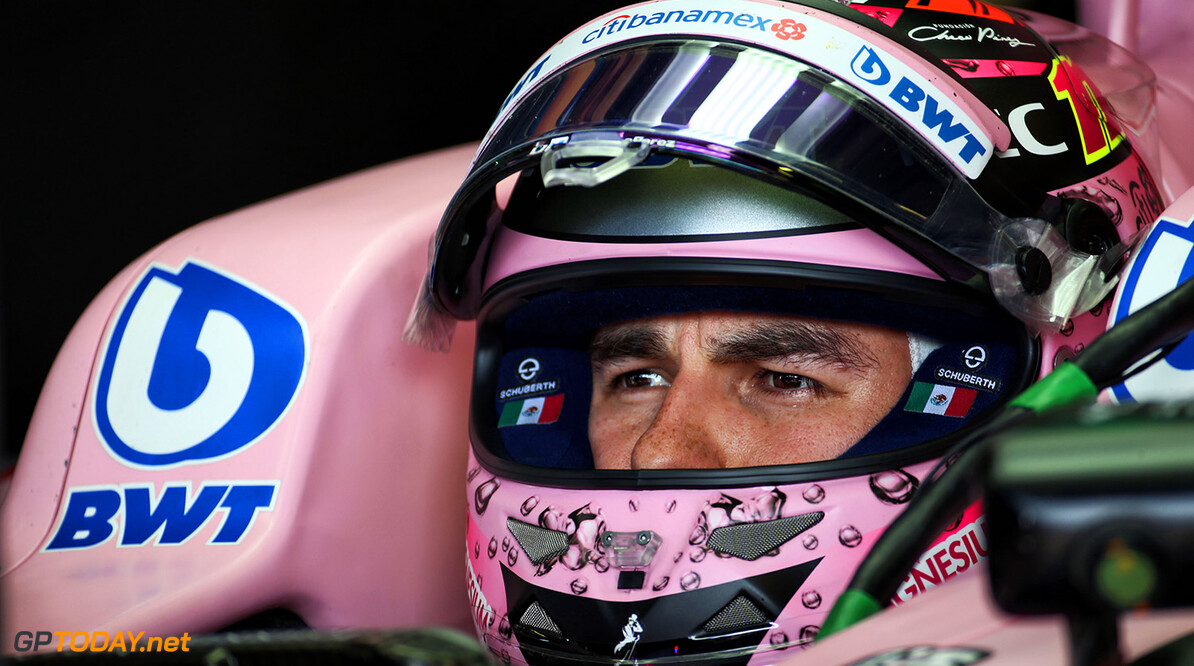 Perez to stay with Force India in 2018

Sergio Perez has announced that he will remain with Force India in 2018. The future of the Mexican has been speculated in recent weeks amid tensions with teammate Esteban Ocon. Despite links with Williams and Renault, the 27-year-old confirmed before the Singapore Grand Prix that he is staying on with the Silverstone based team.

Perez once again has signed a one-year deal, leaving his options open for the 2019 season. Esteban Ocon has already been confirmed for 2018, but it has also been revealed that the Frenchman has an option for a third year with Force India in his contract.

It will be Perez's fifth year with the team, having signed for them in 2014 after a rocky year at McLaren. Team principal Vijay Mallya was delighted to announce that Perez is staying on, claiming that he and Ocon form one of the more exciting line-ups on the grid.

"Sergio has played an important role in our success story over the last few years,” Mallya said. "Since joining us in 2014, he has matured to become one of the quickest and most consistent drivers on the grid. His track record speaks for itself as the most successful Force India driver ever with four podiums. Alongside Esteban, retaining Sergio gives us stability going into next season and one of the most exciting driver pairings in Formula 1."

"I’m proud of everything we have already achieved together and I think there is more to come. The team has done an amazing job this year to develop the car and establish our position as the fourth best team in Formula 1. In the end it was an easy decision to continue our journey together."