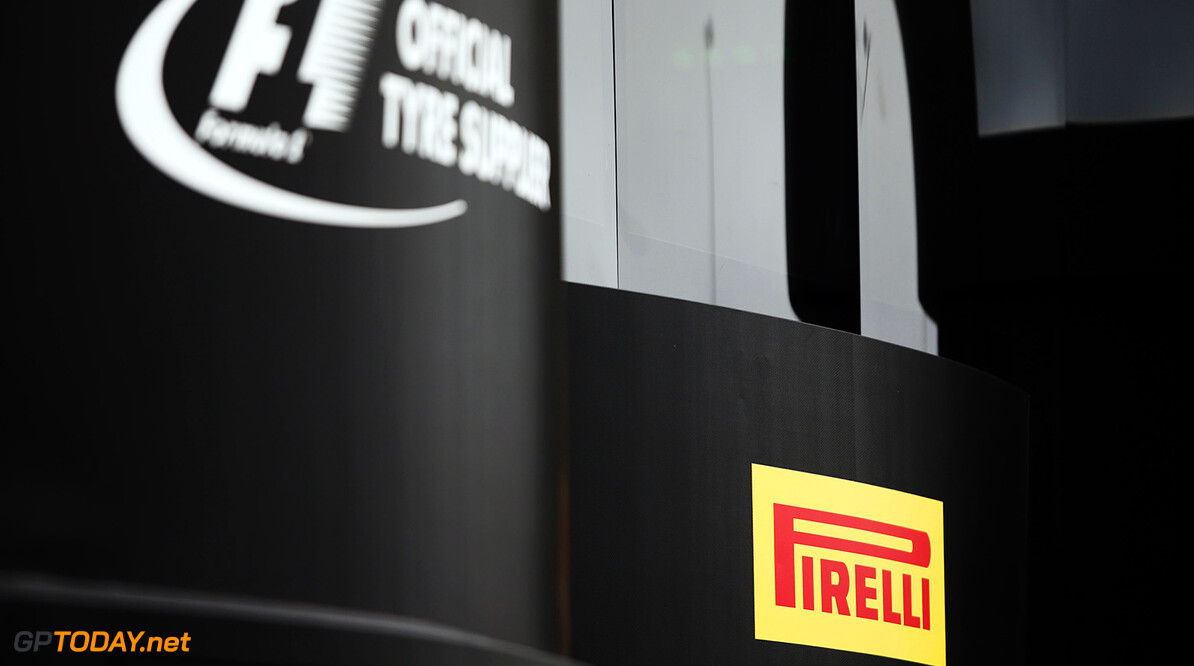 Pirelli chief tips Ferrari to win the race in Singapore

Sebastian Vettel could reclaim his lead of the world championship this weekend in Singapore. That is the view of Marco Tronchetti Provera, who is the CEO of F1's official tyre supplier Pirelli.

The Italian admits that although Pirelli remains neutral, he is happy Ferrari has caught up with world champions Mercedes this year. "Ferrari not only closed the gap but has also proved able to beat Mercedes," he told Italy's Sky.

"Ferrari is faster at city circuits where the top speed is lower, while Mercedes has a small advantage when the speeds are higher. So I think Ferrari can do a nice race in Singapore," Tronchetti Provera added.

He also said F1's new owners Liberty Media are doing a good job, with Chase Carey having taken over from long-time supremo Bernie Ecclestone. "Ecclestone did extraordinary things," he said. "Without him there would be no Liberty Media or formula one. But the new owners have great marketing experience and can do great things, especially in terms of new media," Tronchetti Provera said. (GMM)