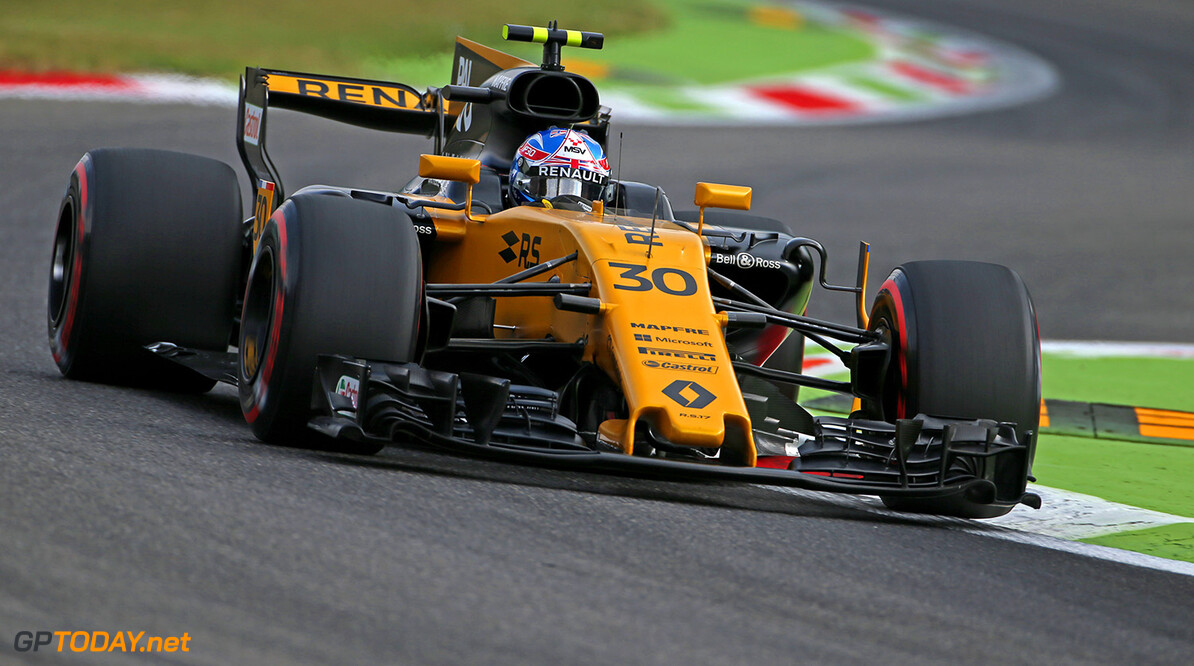 Renault's Jolyon Palmer has said he is looking to recreate the form that scored him one of his best ever results in GP2 in 2013. In that year he was utterly dominant in the feature race, taking the hat trick of pole position, fastest lap and the race win and showing the form that he so desperately needs to replicate soon to save his future in F1

Palmer is being heavily outperformed by teammate Nico Hulkenberg this year, scoring zero points to his teammates 34, whilst usually being out-qualified by huge margins at most circuits, although has had more than his fair slice of bad luck, having much worse reliability than the other Renault which has robbed him of potential results.

It has been said by many that he is set to be replaced by Toro Rosso's Carlos Sainz due to his lack of perceived performance compared to his teammate, with the switch being said to happen as early as for the Malaysian Grand Prix, with Pierre Gasly set to step into Sainz's seat leaving Palmer seemingly out of F1.

Palmer said this in the build up to this weekend's Grand Prix: “I love Singapore as it’s a highly unique event under the lights. I’ve won there in the GP2 Series and it was one of my best wins. In fact, I raced there two years running and both years were very good. Hopefully I can create more good memories there. It’s a cool feeling driving at night as you can see the circuit very clearly from the lights but your vision is channelled as the background is in darkness.

“The final sector is a real challenge with the section under the grandstand. It’s tight over the bridge too so you need your wits about you. Stringing a perfect lap together is very testing. Over the bridge and the middle of the lap are pretty tough to get right as you’re braking as you turn so it’s easy to lock a wheel, and the last sector is very tight and twisty.

“We see the circuit change a lot over the weekend as the surface rubbers in then the climatic conditions are reasonably different between FP1 and FP2, then FP3 and qualifying. Getting a good handle on the balance of the car gives us plenty of work as generally it’s cooler later in the night. It’s not your usual race weekend!"