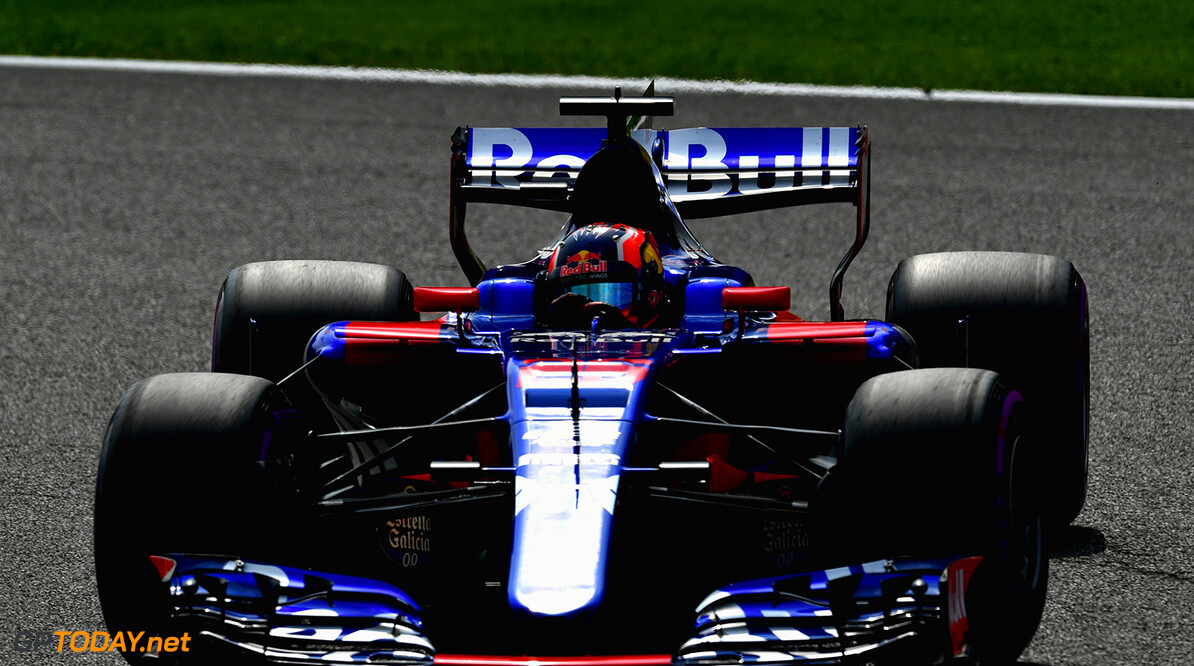 'Kvyat purely for political and media reasons in F1'

1997 world champion Jacques Villeneuve says he would not be surprised if Toro Rosso sweeps its driver lineup clean in the near future. The French Canadian said he is not particularly impressed with either Carlos Sainz, who is linked with a switch to Renault or elsewhere, or Daniil Kvyat.

Villeneuve is especially critical of Russian Kvyat. "He did not adapt to Red Bull, so he went back to Toro Rosso. But he did not bounce back," he told the Belgian website f1nal-lap. "He is still not at the level of Sainz, and in addition, he does nothing but stupid things and never learns from them."

Indeed, Kvyat has scored only 4 of Toro Rosso's 40 points this year, but Villeneuve says he is not very impressed with Spaniard Sainz either. "He stays in a straight line -- he's the same driver he was three or four years ago," Villeneuve insisted.

"Also, he so often spits on Toro Rosso -- 'the car is no good, I don't want to be in the team'. I would not be surprised if these two do not continue for long in F1. (Pierre) Gasly is coming, but the chance that Kvyat stays is because Red Bull needs a Russian. Clearly he does not deserve his place this year. He's there purely for political and media reasons," Villeneuve added. (GMM)