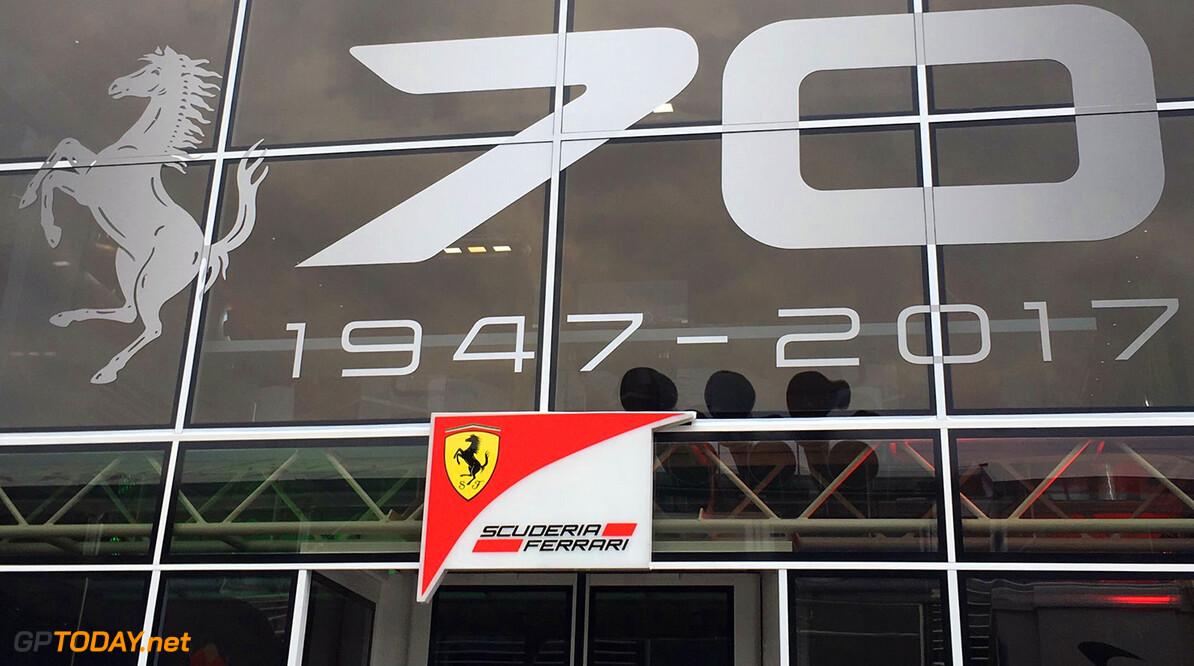 Ferrari president Sergio Marchionne thinks that Mercedes and Ferrari are very much equal in terms of performance, labelling the difference from 2016 and 2017 as night and day. Ferrari has produced a championship contending car in 2017, rising to the challenge of the Silver Arrows.

The Italian squad has struggled in years gone by, with it being ten years since a Ferrari driver came out victorious in the championship - Kimi Raikkonen in 2007. However, as of after the Belgian Grand Prix, Sebastian Vettel heads the driver standings and has done since the start of the season.

"Compared to when I was here a year ago, the difference is night and day," Marchionne said. "The guys are extremely motivated and the renewal of Vettel and Raikkonen gives a clear perspective to the team. We have done a great job of improving the car and are convinced that it is absolutely equal to Mercedes."

Ferrari struggled massively in the wet conditions in qualifying and will line up on Sunday's grid fifth and sixth: "I have talked about it with Sebastian and Kimi," Marchionne continued, "but the most interesting and encouraging point is that we have a car development plan for the rest of the year.

"It's not just about one race. Monza is the hardest of the races remaining but if we look at the development from here until the end we have a series of mechanical and aerodynamic changes that will improve the car and also be a solid foundation for 2018. So we cannot be happier."

That is despite the fact a political row is bubbling behind the scenes, after Mercedes allegedly broke a 'gentleman's agreement' and now has a fourth engine this year that can burn oil as fuel at a greater rate than Ferrari. Marchionne plays it down.

"The political battle with Mercedes is always there. The important thing is to keep it on a civil level," he said. "The choice made by Toto (Wolff) could have its consequences because they must do the rest of the season with the engines they have, while we have the freedom to work on engine development for the rest of the year and introduce it when we need."