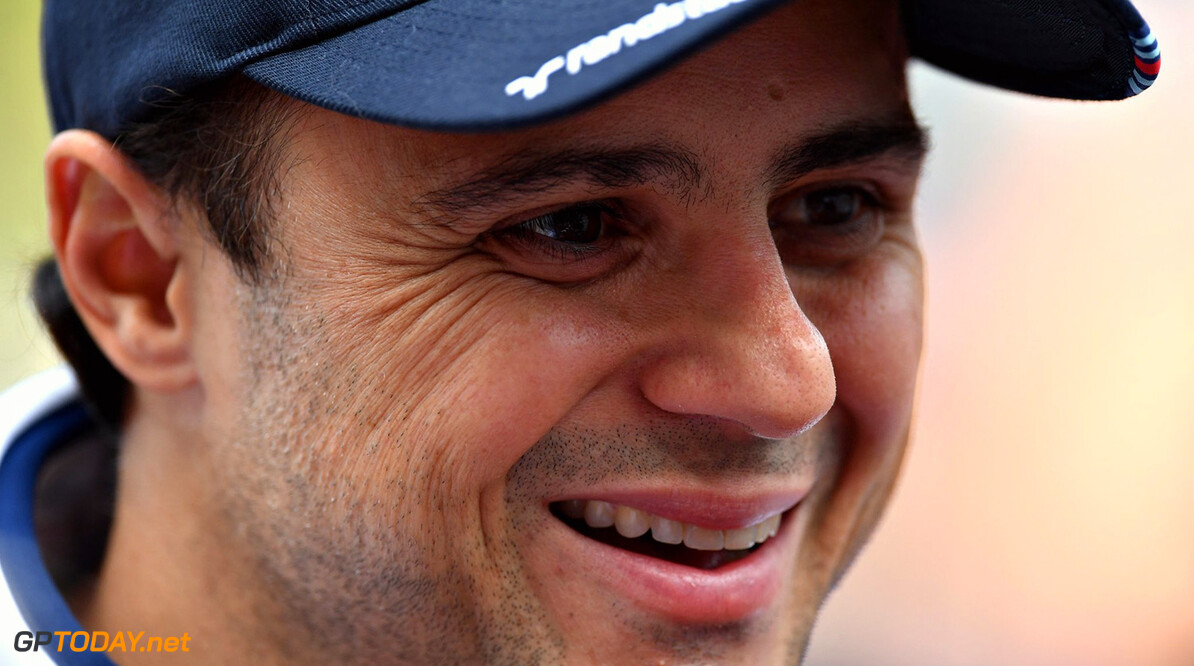 Massa: "I see my future in Formula E"

Williams driver Felipe Massa has said that Formula E is the most likely place to continue his racing career if he is not retained by Williams at the end of the season. The former Ferrari driver was brought out of F1 retirement after only a few months because of Nico Rosberg vacating his seat at Mercedes meaning Williams brought Massa back to the fill the spot of Valtteri Bottas who moved to Mercedes.

However many expect him to move back into retirement at the end of this season, if not then in the very near future, and with the all electric series on the rise with the likes of Mercedes and Porsche joining the series its becoming more and more an attractive place for drivers to move to. Massa would be the joint most successful F1 driver in terms of wins to be in series with Jaques Villeneuve.

He said this on the prospects of joining the series: "I did a test for Jaguar since I decided to stop in Formula 1, I was talking with some teams in Formula E and I wanted to drive the car and see how it is.
I think it's fantastic and I see a big future in that category for a driver, especially after Formula 1.

"It's different, I never raced in Formula E to see how it is, but I think after Formula 1 everything will be a learning [curve] to get used to a different category. It's like a restart, but I will decide when I stop Formula 1."