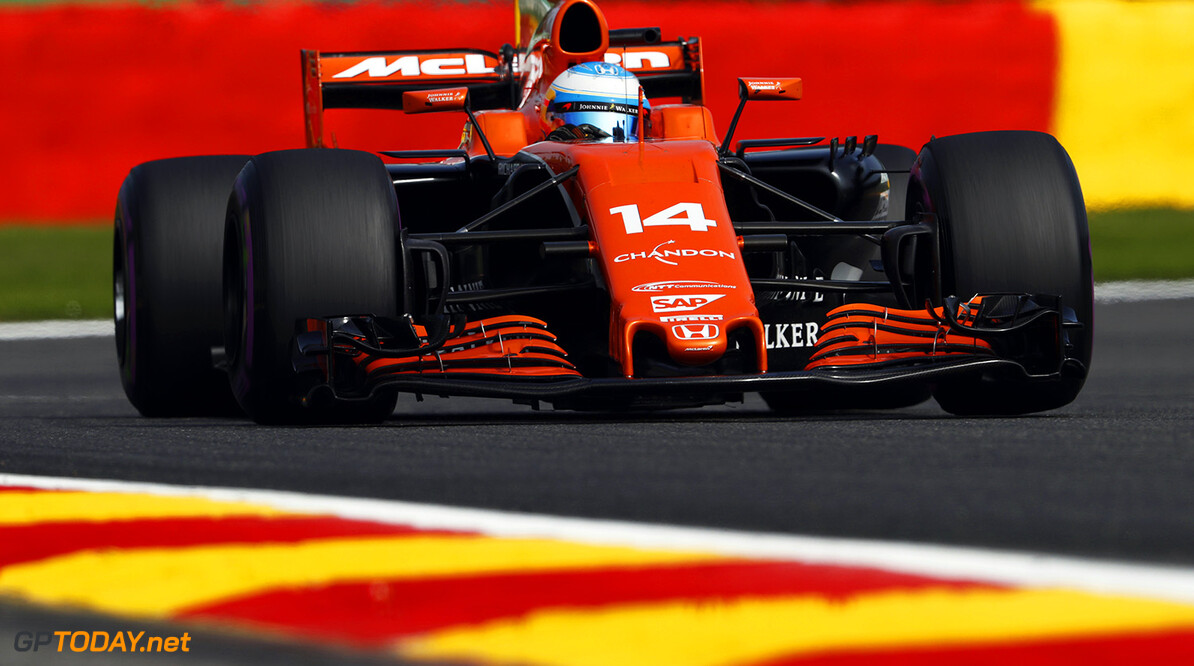 Honda once again expecting a tough weekend at Monza

Honda is expecting another tough outing at Monza this weekend, as the legendary track hosts the next round of the 2017 World Championship. Last time out at the Belgian Grand, the Honda engine in the back of the McLarens proved to be very poor, lacking in speed as it has done for the season so far.

With Monza being another high speed and power sensitive circuit, it is doubtful that McLaren will spring a surprise and produce a strong result. In the build-up to the weekend, Honda chief Yusuke Hasegawa admitted that a difficult weekend is in store.

"After a challenging weekend in Belgium, we’re now heading to Italy for our final race in Europe for this season. The layout is mostly long straights except for couple of chicanes and corners. It is a notoriously power-hungry circuit, with some of the highest average speeds on the calendar. With the nature of the track, we will doubtless face another tough weekend."

The future of Fernando Alonso is still unknown as it is the believed the Spaniard will only except a McLaren extension if the team decides to drop Honda for next season. Speaking about the upcoming weekend, the double-world champion has praised the passion shown by the fans.

"Like Spa, Monza is one of those legendary tracks where everybody loves watching cars going racing. With the new wider, faster cars this year, it will definitely be another circuit where we’ll see a new fastest lap and some incredibly high speeds on the straights.

"The thing I love most about Monza is the fans. Even when you’re not dressed in Tifosi red, the fans come out in force and they’re all super passionate about racing and motorsport. The Italian Grand Prix is a favourite for many people and it really deserves its legendary reputation as a magic circuit for race fans."