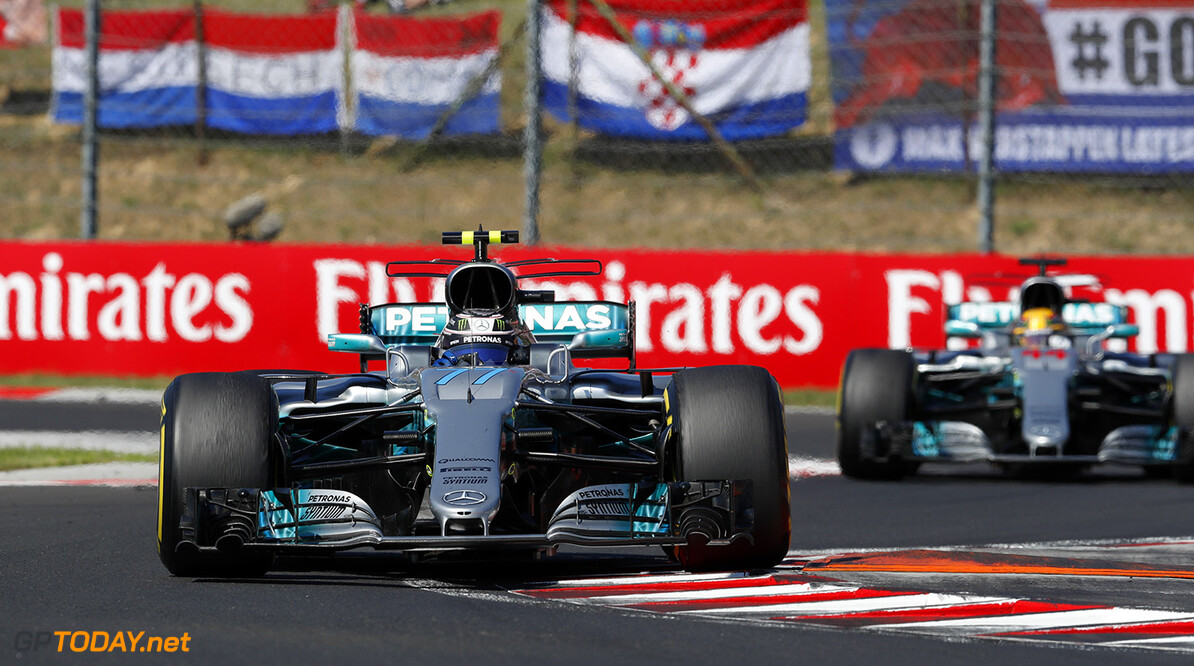 Lauda believes Hamilton should be number 1 at Mercedes

Mercedes non-executive chairman Niki Lauda believes that Valtteri Bottas should fall into a support role for the rest of the season and aid teammate Lewis Hamilton in the championship fight. Currently, Sebastian Vettel tops the standings, with Hamilton only seven points behind.

Bottas has been considered by many as a player in the 2017 title fight, but a poor showing in Belgium saw him slip further behind in the drivers' championship. The Finn is 34 points behind Hamilton and despite picking up two wins this year, Lauda thinks it is time for the team to prioritise a driver.

"This giving away of points must stop now," he said, referring to Hungary when Hamilton pulled over for Bottas to honour a policy of driver equality. "I was champion by half a point, so I know exactly how important every single point is when you count them in the end," the triple world champion insisted.

"I know exactly what we need to do. Bottas did not have a strong weekend at Spa so it is already clear that Lewis has a better chance for the championship. If Lewis had not given away those three points in Budapest, he would now be only four points behind Vettel," Lauda said.

Bottas still believes he is in the fight: "There are still eight races and a lot of points left on the table," he told Auto Motor und Sport. "Lewis and Sebastian have had no failures yet, and I don't wish that on anybody - it's just a fact. Something can always happen. It's up to me. I just have to be on pole position and then beat my opponents."