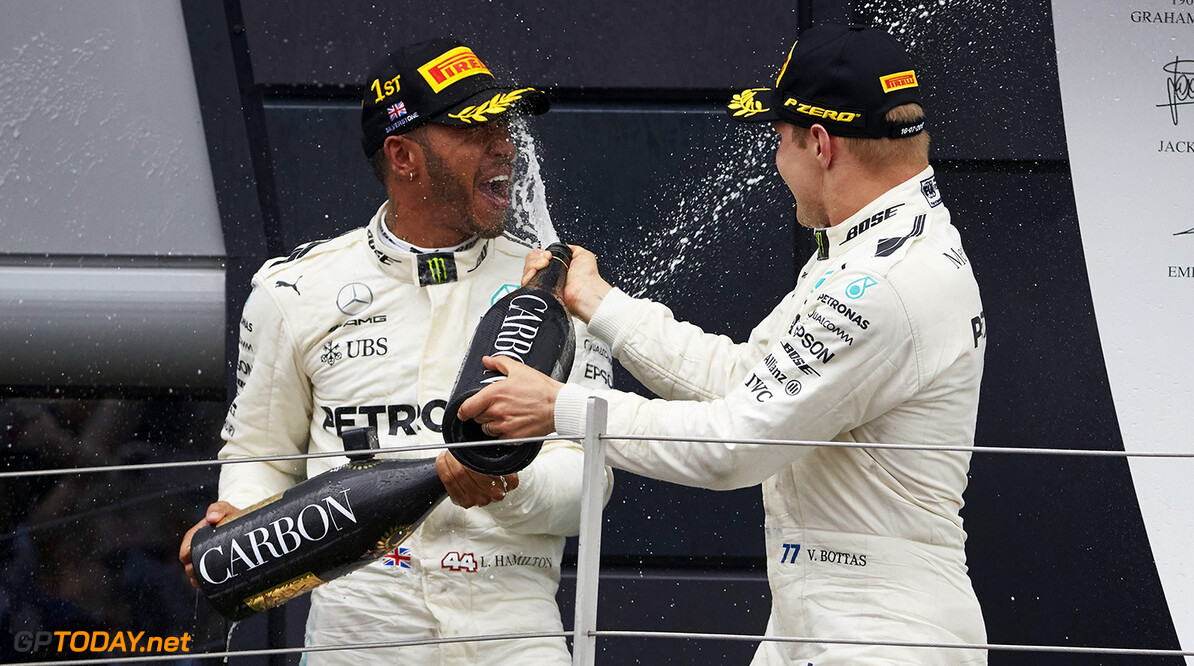 Valtteri Bottas says that he would understand if Mercedes makes the decision to back teammate Lewis Hamilton for the 2017 title, all the while not ruling himself out of the fight. Bottas is currently 41 points behind championship leader Sebastian Vettel.

The Finn has picked up two wins this year so far in his first season with the Brackley squad. Last weekend at the Belgian Grand Prix the 27-year-old could only manage fifth place in the race, claiming it was his most difficult weekend of the year.

When asked if he can win this year's title, he said: "If I perform well, because it's still eight races to go that is a big amount of points. The guys in front of me in the championship haven't had any DNFs, hopefully of course [there won't be any] for us, but maybe it can happen.

"But I don't think that way, I don't let those negative things come to my mind. For sure, at some point I understand if the team wants to go for the championship, and really make sure that at least one of the guys wins it, but it's a bit early. We need to go race by race and every race there are different situations."