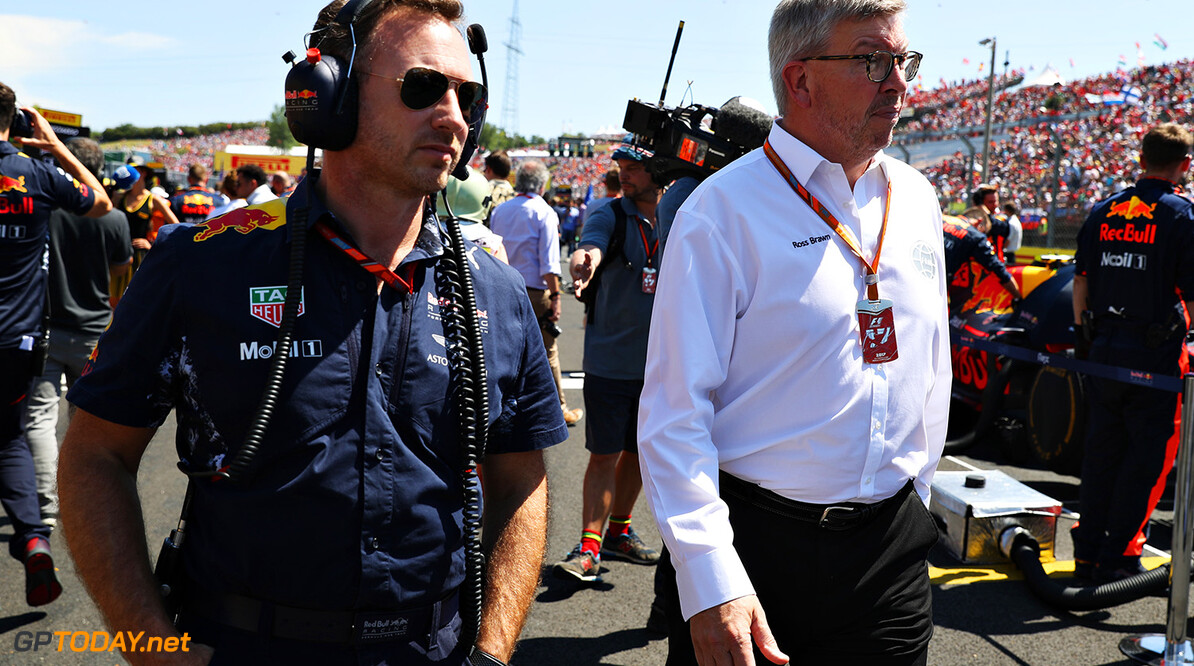 Christian Horner believes that Formula 1 is at a crossroads when it comes to engine regulations for the future. In recent months, manufacturers such as Mercedes and Porsche have taken up the option to enter Formula E, leaving behind the DTM and LMP1 contests respectively.

There has also been a number of meetings to determine what the new rules will be. Fans have been highly critical of the 'power unit' era, and the new rules look to simplify the hybrid power while also making the engines cheaper and louder.

"I hope we do not end up with a bad compromise," Horner told Auto Motor und Sport. "The manufacturers are all going to Formula E, which is their playground for future technologies. Porsche, Mercedes, Renault, Audi, Jaguar -- that's already more than Formula 1 ever had.

"The cost of Formula E is 5 per cent of an F1 budget, so what I can imagine is that the mass scale manufacturers go there and the sports car manufacturers like Ferrari, Aston Martin and Lamborghini are in F1. That's their place. So I see formula one at a crossroads.

"If you believe the politics, we'll all be driving electric cars in 2030, so Formula 1 should be the counterpoint - pure racing, man and machine, a competition of the best drivers in the world with combustion engines," he added.

Back in June Ross Brawn also stated that F1 is at a crossroad, and Horner has called on the Brit needs to show courage to make the right decision for the future of F1. Despite indicating that the fans wish for a return to V10 or V12 engines, he knows that it is not possible.

"And I did my own survey at one of the fan forums, and everyone cheered when I said do we want to go back to the V10s," Horner stated. "I doubt we are going to do that We'll have to be content with the bi-turbo V6. But the sound is the key. Of all the criticism of the current engines, the most important thing for the fans is the sound."