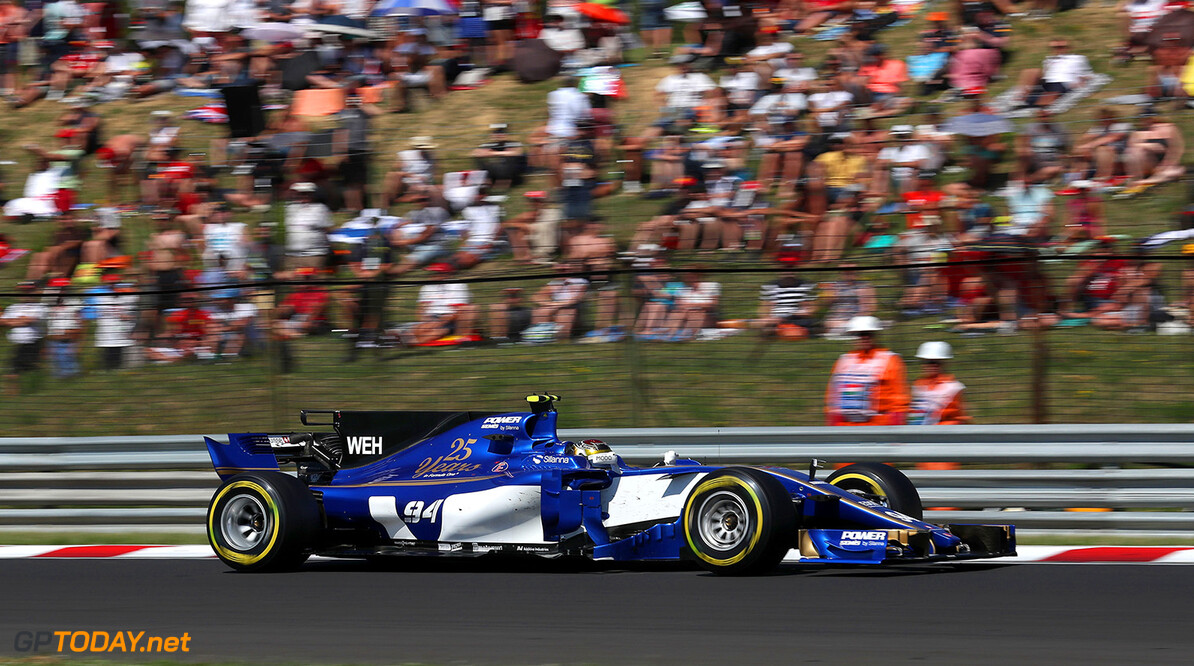 Pascal Wehrlein could be set for an F1 exit at the end of the season. According to Germany's Bild, the Sauber driver will have no place to claim a seat in 2018 meaning he is likely to sit on the sidelines and take up a position as Mercedes reserve driver or take a trip to a different racing series.

Over the Hungarian Grand Prix weekend, Sauber announced that it had cancelled the deal with Honda surrounding an engine deal for 2018. Instead, Sauber would stick to Ferrari power which it has run with since the 1997 season.

The deal meant that Sauber would return to up-to-date power, as this year it is running with 2016 engines. Sergio Marchionne, the president of Ferrari, stated that Sauber was to become a junior team for Ferrari, placing one of its junior drivers in the car for 2018.

It is likely then, that either Anontio Giovinazzi or Charles Leclerc will make the full-time move next year with Giovinazzi supposedly the first in line. With Marcus Ericsson's backers financing Sauber, it is highly unlikely that the Swede will lose his seat for 2018.

No seat seems to be available for Wehrelin, and he states there is not much he can do about it: "I have scored all five points," he told Bild, "and in qualifying it is 8:2 for me against Ericsson. What more can I do?"

A return to DTM may be possible as the German won the championship in 2015. However, with Mercedes pulling out of the series after 2018, that deal may not be such a comforting one. Formula E is another possibility for the 22-year-old.