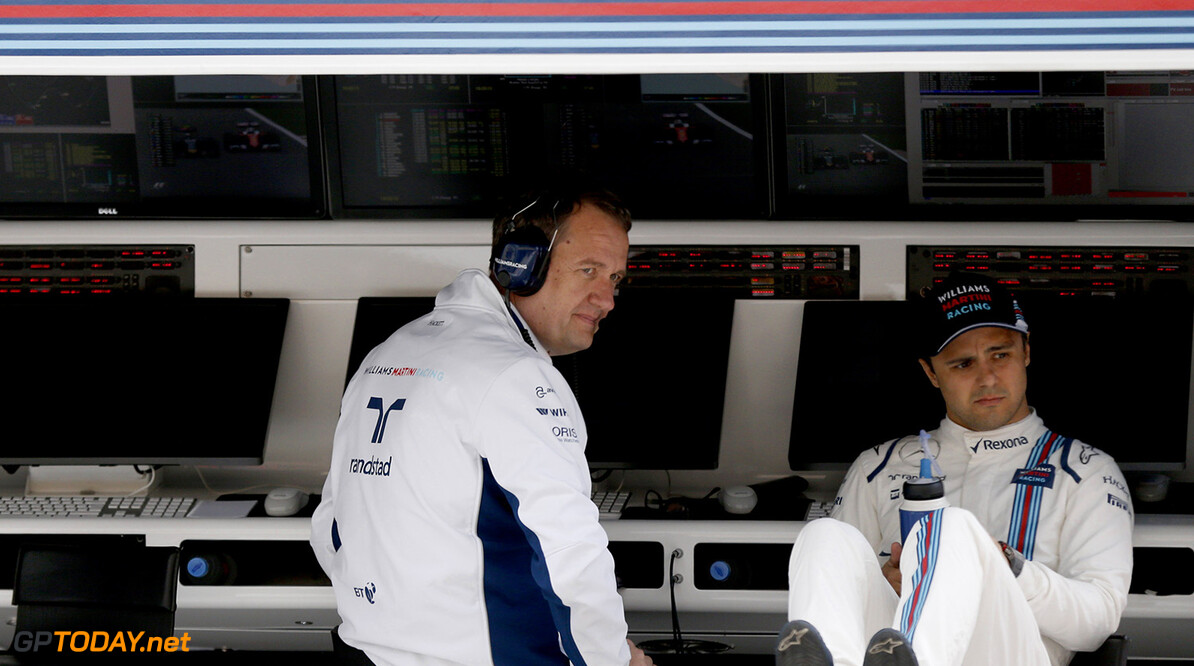 Steve Nielsen has been appointed the role of Formula 1 sporting director and will report directly to Ross Brawn. Nielsen will officially take up his position on August 1st, working within the Motorsport Division.

Nielsen has vast experience in F1, working as sporting director and team manager at teams such as t Lotus, Benetton, Renault, Tyrrell, Honda, Arrows, Caterham, Toro Rosso and Williams. Most recently, he left Williams when Dave Redding was announced as the new team manager.

Managing director of Formula 1 Ross Brawn said: "I have known Steve for many years and have seen at first hand his skills and ability. His appointment will strengthen the working group we are setting up to work with the FIA and the teams in defining a framework for the technical and sporting regulations for Formula 1’s next phase.

"Steve’s main responsibility will be related to sporting and organisational matters, for example by attending the meetings of the Sporting Working Group," he concluded.