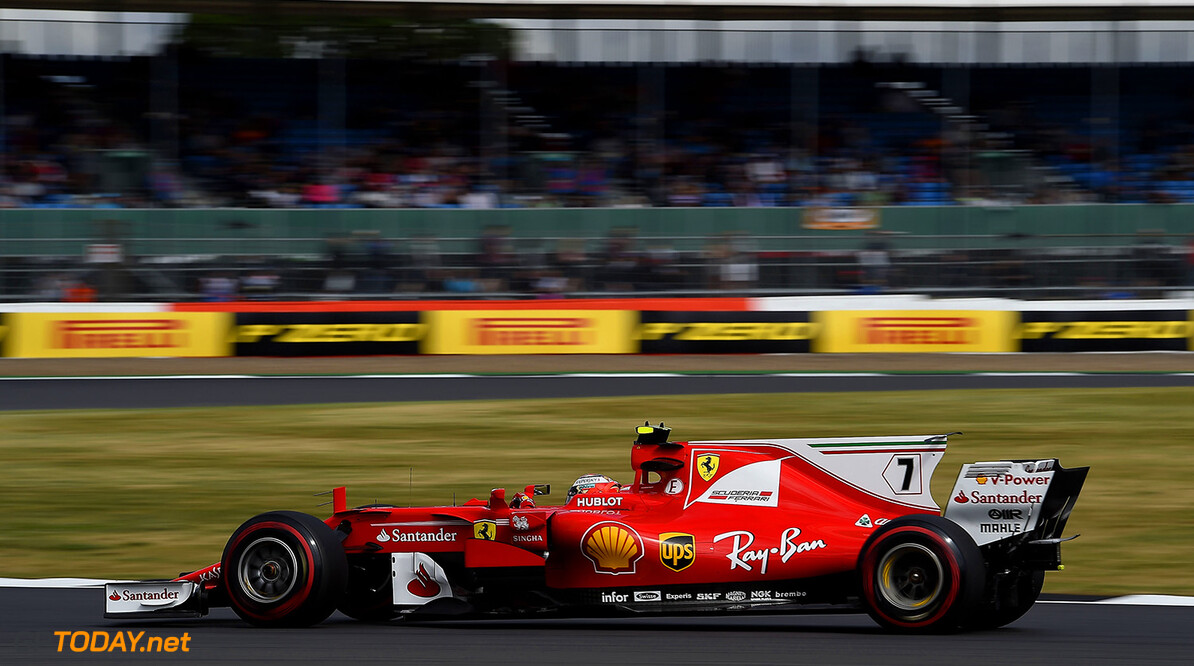 Ferrari team principal Maurizio Arrivabene thinks it is obvious who can take the blame for the team's tyre failures at the British Grand Prix. In the dying laps of the race, both Kimi Raikkonen and Sebastian Vettel suffered punctures, causing them both to come in and change tyres.

It was suggested that Ferrari's set-up combined with the high downforce produced by the 2017 cars was the cause of the failure, but Arrivabene has his own ideas: "Although the reasons to us are obvious, it is not Ferrari's style to complain about losing a second and fourth place," he is quoted by Bild newspaper.

Pirelli confirmed that it is looking into the issue and come away with an explanation. Both failures are expected to be from different problems, but it will not be clear until the tests are finished: "We are investigating," Pirelli chief Mario Isola said. "The tyres will be sent to Milan and studied and we also need to see more setup data by the teams."

Vettel was running in third before his issues but dropped to seventh when he had to complete half a lap with a puncture and venture into the pitlane. He now sits only one point ahead of rival Hamilton in the standings and hasn't won a race since Monaco.

"There is no reason for panic or concern," said Vettel. "The last races were not quite as good, but I think we cannot forget how far away we were last year. It is true that Mercedes was stronger in the last races, but I think the biggest problem for us is qualifying. At the same time we have a fast car and once we work on a few things, it could be a different picture again."