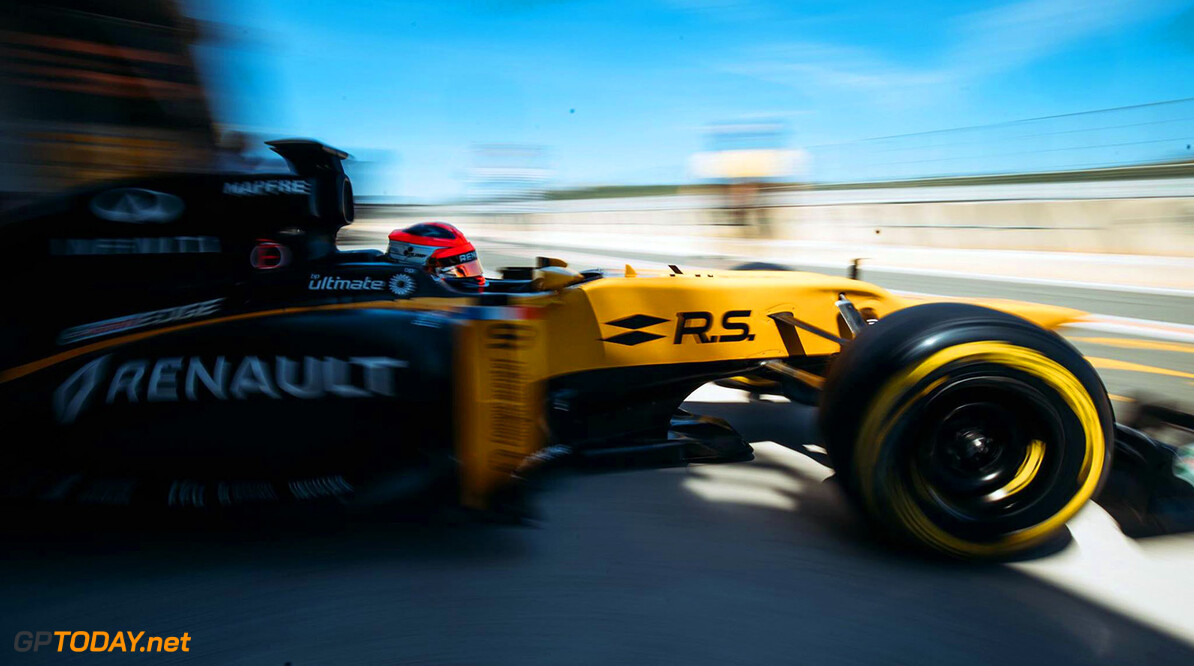 Robert Kubica gives himself "80 to 90 percent" chance of returning

Robert Kubica could be on the verge of a new Formula 1 deal, as he states he has 80 to 90 percent chance of making a full-time return to the pinnacle of motorsport. The Pole driver has been making headlines recently about his resurgence after a horrific rally crash in 2011.

Kubica last raced in F1 in 2010 for Renault. He was retained by the French manufacturer for the 2011 season but was forced to pull out after a freak accident. At the Ronde di Andora rally, a guardrail impaled the car and made contact with Kubica, meaning he had to undergo hours of surgery which resulted in a partial amputation of his forearm.

At the start of June, Kubica completed a private test in Valencia, setting 115 laps in the Lotus E20. He says the test put a lot of doubt out of his mind about his abilities since his accident: "This may sound strange, but I’m not an 18-year-old rookie who wants to get to F1 at any cost," he told Auto Express.

"I want to be in F1 if I’m 100 percent sure I’m capable of doing the job. This is the target I would like to achieve. For me, there are still a few steps to be done and I will see how I react. But when you get rid of 80 per cent of the doubts you had in one day, it really does give you a fantastic feeling. This is what happened in Valencia.

"I cannot step straight into racing F1. I won’t do it. It’d be crazy. If someone called me and asked me to race next week, I wouldn’t do it. It’s not because I don’t feel I’m capable of doing it; I just feel that I cannot rush. It would be a difficult call to say no, of course, but after the accident, I worked a lot on my mental comfort, my mental zone, and these months have been the happiest months of my past six years. So I will like to let them go as long as possible, and jumping in too early would bring high risk that things could go wrong."

"Because the clock is running – not just the classification, but also getting older. F1 is going so fast that some people forget – not everyone, but some [After the test] because I’m very realistic, and I’m keeping my feet on the ground, I’d put it [a comeback] at 80 or 90 percent."