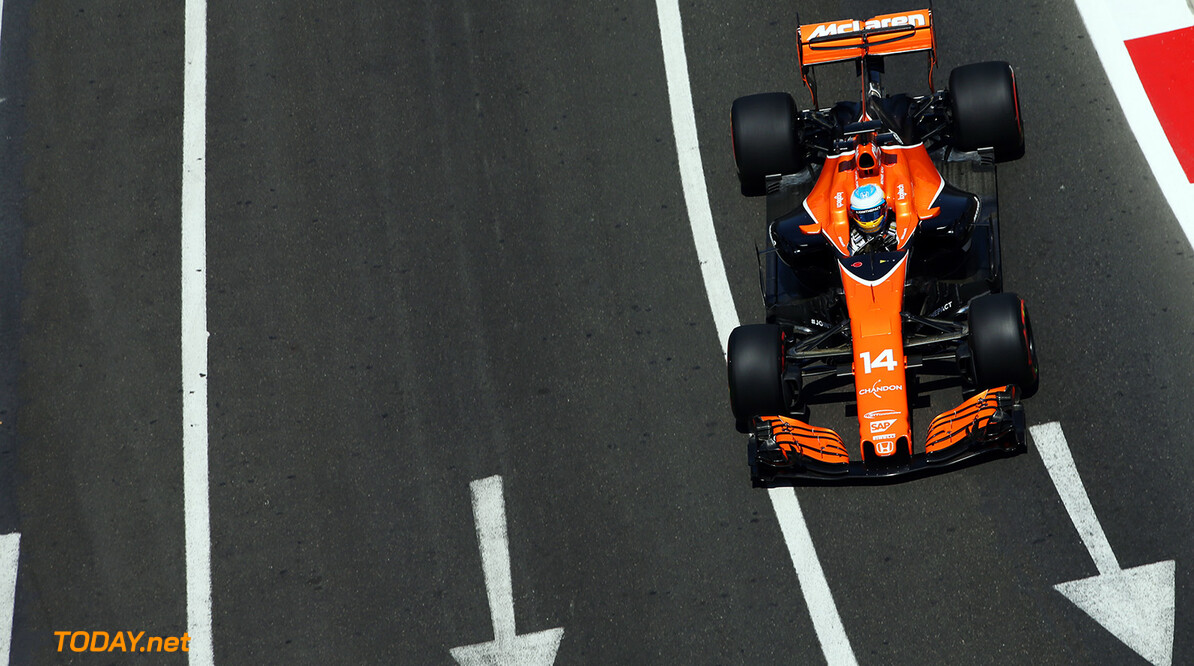 Niki Lauda has denied that any discussions have taken place between McLaren and Mercedes regarding an engine deal for 2018. McLaren look to be on the verge of splitting from current supplier Honda, after three years of partnership leaves them bottom of the standings.

2015 saw the first year of the revival of McLaren-Honda, but with a slow and unreliable engine, McLaren could only manage ninth in the constructor standings, finishing only ahead of Manor Marussia who failed to bag any points.

2016 saw some progress for the Woking squad as the power unit became much more reliable and there were frequent finishes inside the top 10. Before the 2017 season, Honda announced it was going to overhaul its engine design and try something different. While this season was expected to be the year McLaren returned to the front, they currently sit last in the constructor standings.

Rumours have been gathering that are looking at reuniting with Mercedes who supplied McLaren with engines from 1994 to 2014. Niki Lauda stated: "McLaren has a contract with Honda," he told the German broadcaster Sky.

Lauda acknowledged the rumours of a McLaren-Honda split but added: "That does not mean that a Mercedes engine is coming. No one has asked. There was once the same topic (of a Mercedes deal) with Red Bull, but they stayed with Renault and the thing worked itself out," said Lauda.