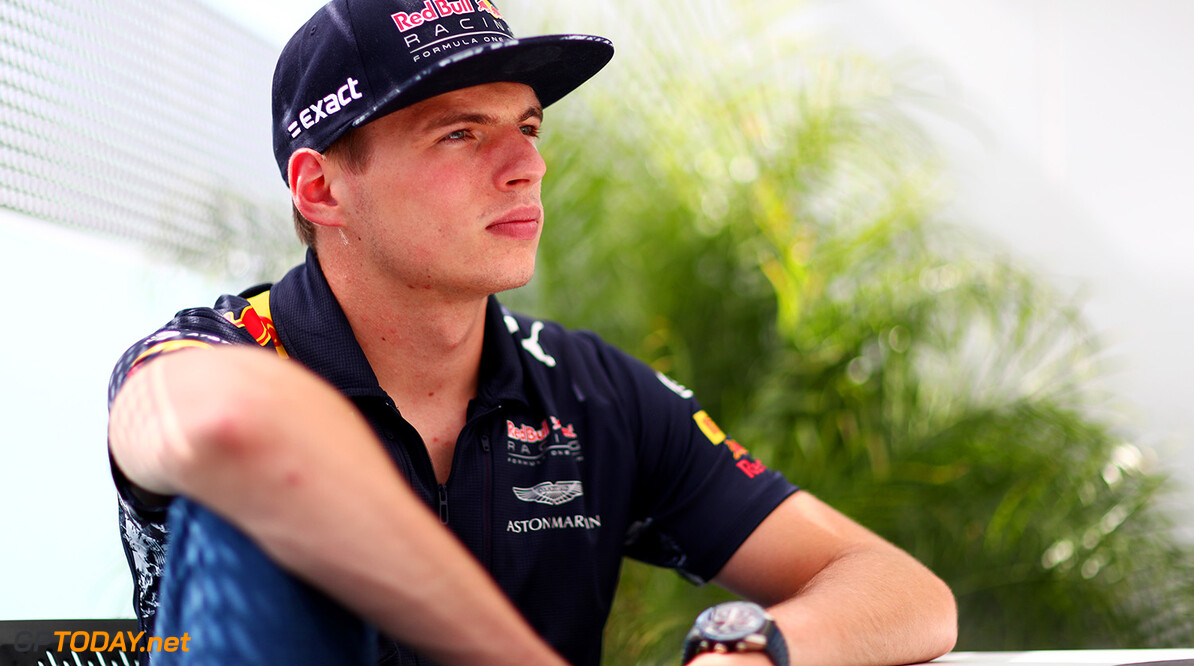 Verstappen to move to Ferrari in 2018?

With the 2017 season in full swing, the driver market is starting to become a talking point, with many wondering who will be where for 2018. Deeply unhappy are the two Red Bull drivers of Max Verstappen and Daniel Ricciardo, who were expecting to be challenging for the title this year.

Instead, the team has slumped behind Mercedes and Ferrari and are in no man's land in third place. Remaining relatively unchallenged from the teams behind, it seems third place in the championship is already ironing itself out for the energy drink team.

Despite the fact that Verstappen and Ricciardo are tied to Red Bull beyond this season, Sky Sport's Ted Kravitz believes it is possible that Verstappen could be drafted into Ferrari for next season, replacing Kimi Raikkonen who may well retire at the end of the year.

"What is going to happen to Verstappen? We hear that not only is he not happy but by extension Jos is not happy," Ted said on a Sky F1 Facebook Live. "They are having heated discussions with Helmut Marko about what on earth is going on, where’s this championship you promised us, and they’re looking around as well. I think we have to throw Verstappen into the mix of where he will be driving next year.

"Red Bull say they hold all the cards, drivers don’t leave us we dump drivers. But try saying that to Sebastian Vettel who had a valid Red Bull contract. If Verstappen has Ferrari coming in saying ‘We want you Max to partner Sebastian next year, take Kimi’s seat, we’ll sort out the contract’ I think he would go.

"He’s that impatient for championship success that I think he would go at the moment because he doesn’t see, like many of us, Red Bull getting a championship before the rules change after 2020. Verstappen may have a contract but, as Christian Horner says, you can’t force a driver to drive for you if he doesn’t want to drive for you."