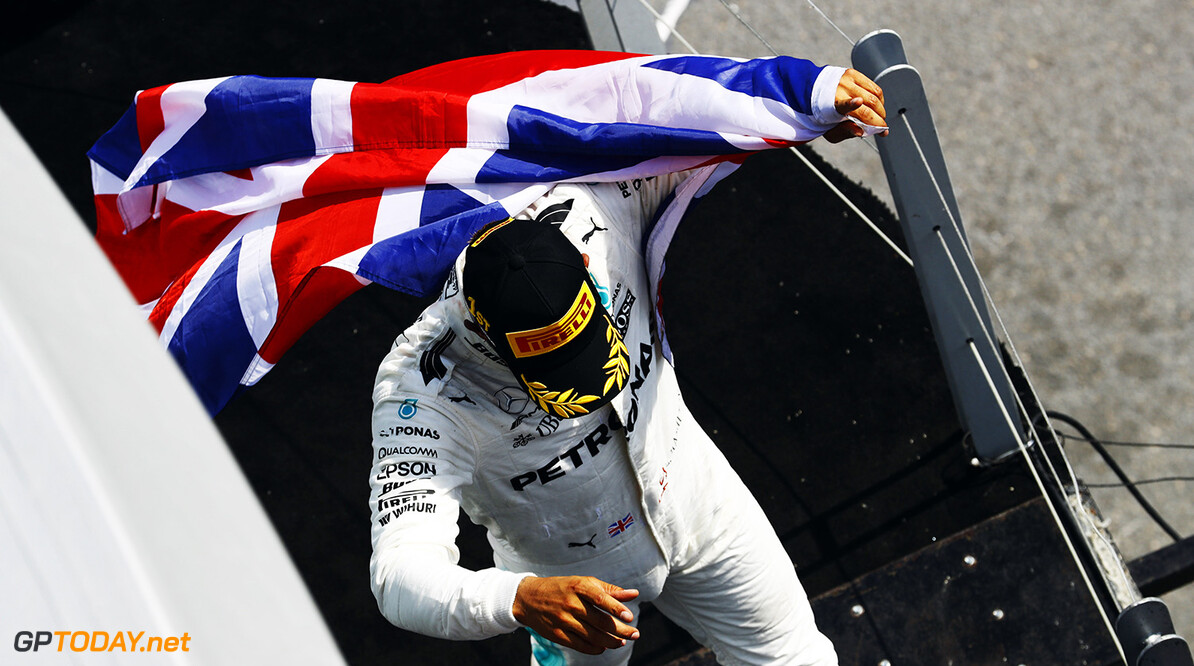 Wolff believes Hamilton is in "the best place" since joining Mercedes

Lewis Hamilton is in the best place he's ever been at Mercedes, according to team boss Toto Wolff. Hamilton joined the Silver Arrows in 2013 and has since taken two world titles since with the team. This season, he is going for his third while driving for the Brackley-based outfit, going head-to-head with Ferrari's Sebastian Vettel.

"Lewis is in the best place I have seen him during any of the five years since he joined the team," Wolff said. "Not only because he had a great weekend in Montreal - but because he is coping so well with difficult days. This is what the very best are made of. When the fight gets tough, they get over it quickly and maximise their opportunities."

Mercedes head to Azerbaijan in the hunt for another successful weekend, however, the streets of Baku will not bring pleasant memories for Hamilton. After crashing in qualifying last season, his car suffered issues during the race which harmed his pace. Wolff has also called the W08, Mercedes 2017 car, a diva as it has had its share of problems this season.

"It's a long championship. There will be weekends that are good and ones that are not so good. It's about making the best out of it each time. In terms of the car, we've joked about it being a bit of a diva. But it's a good car - though sometimes it can be difficult.

"This is something we have to accept so that we can understand and appreciate the many positive characteristics that it has. I believe our car is the fastest on the grid and I wouldn't want any other."