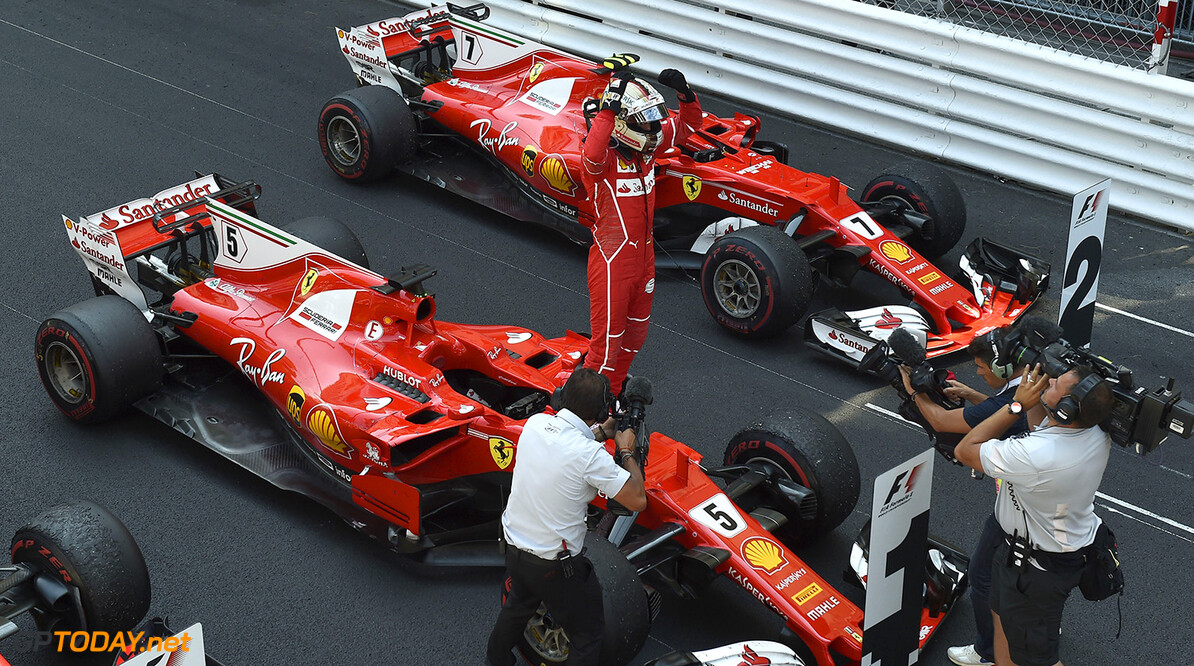 Ferrari CEO Sergio Marchionne says that yesterday's victory in Monaco will go down in the team's history. Sebastian Vettel crossed the line ahead of teammate Kimi Raikkonen to take the Maranello based team's first one-two finish since 2010.

However, there were some critics, suggesting that Ferrari favoured Vettel in the strategy. Marchionne was happy that the team had made the Tifosi happy and paid his compliments to both Vettel and Raikkonen.

"Something we've been waiting for a long time has finally come to pass, a race which will be part of our history," Marchionne said.  "Not only a victory, but a one-two finish at a Grand Prix with a tradition as glorious as Monaco, where Ferrari last won with another one-two, delivered on that occasion by Schumacher and Barrichello. Today it was a really exciting race where we saw the real Scuderia.

"My compliments to the drivers and, once again, the whole team, both those at the track and the individuals that work so hard each and every day back in Maranello on a car that is finally giving our Tifosi the satisfaction they deserve."