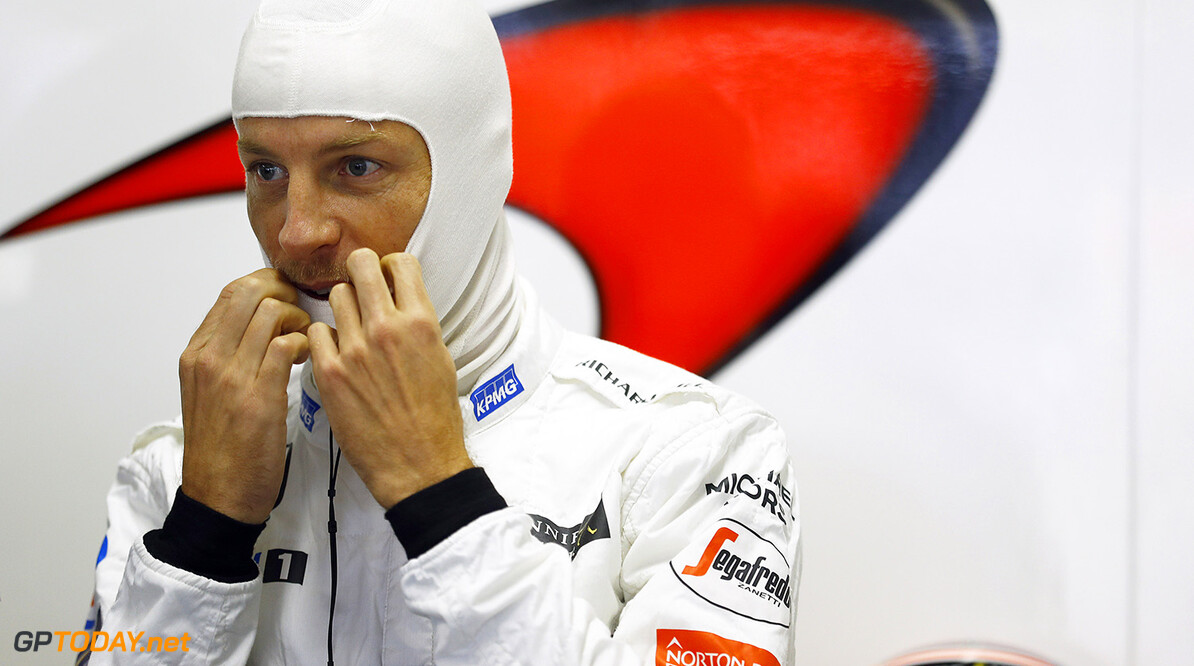 Button to replace Vandoorne for 2018?

Speculation has formed that Jenson Button could yet return full-time to the grid in 2918, despite previously declaring that he wishes this weekend to be his last in Formula 1.

the Brit is racing in place of Fernando Alonso who will attempt the Indy 500 later today. Alonso has so far out-performed Stoffel Vandoorne, who has struggled to come to terms with McLaren's current struggle.

Out of Alonso, Vandoorne and Button, the latter name mentioned is the only driver who has a contract signed for next season, with new rumours now suggesting he could replace Stoffel Vandoorne.