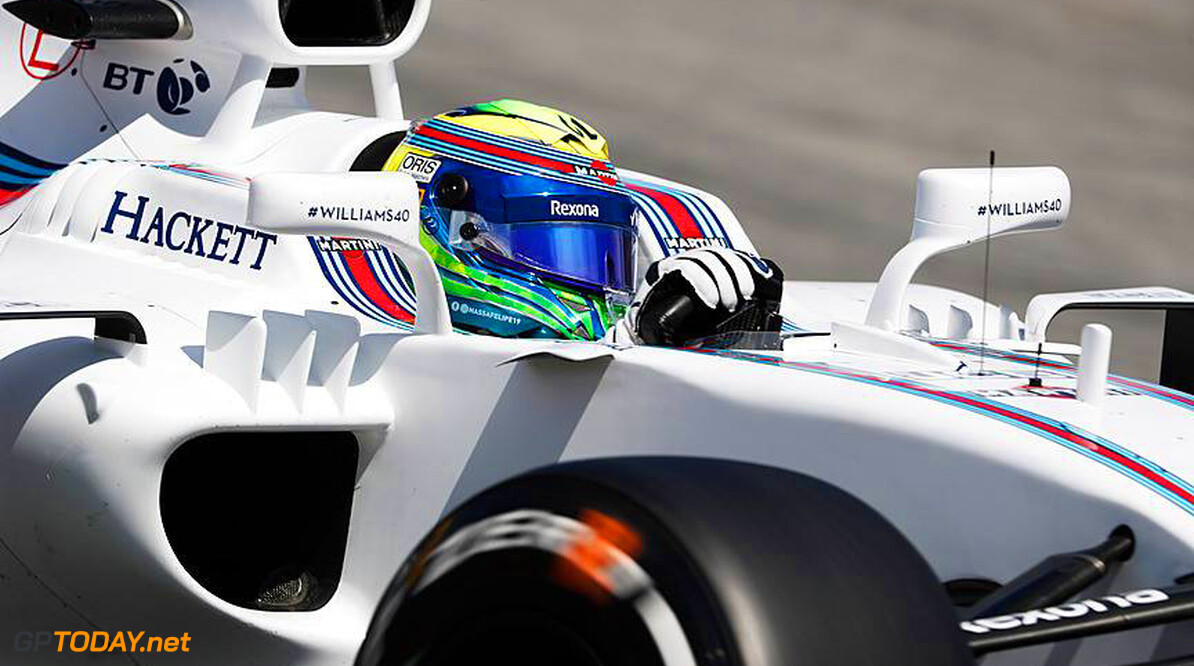 Felipe Massa would be interested in staying on in Formula 1 beyond this year. The Brazilian retired at the end of the 2016 season but was called back to Williams after Valtteri Bottas left the team to join front-runners Mercedes.

Massa, who is the joint sixth most experienced Formula 1 driver of all time, is most well known for his lengthy stint at Ferrari, where he partnered world champions Michael Schumacher, Kimi Raikkonen and Fernando Alonso.

Despite returning from an unexpectedly short retirement, Massa has impressed so far, scoring two sixth place and one ninth place finishes, currently sitting ninth in the driver's standings on 18 points.

He is also outperforming his younger teammate Lance Stroll, who has so far struggled in adapting to Formula 1. And now the 36-year-old says: "If things continue to go so well, I would consider staying."

Massa has never won the world championship, despite coming oh so close he did in the unforgettable season of 2008. While some argue that he may not be the driver he used to be, he is certainly performing efficiently for Williams, who he joined at the end of 2013.