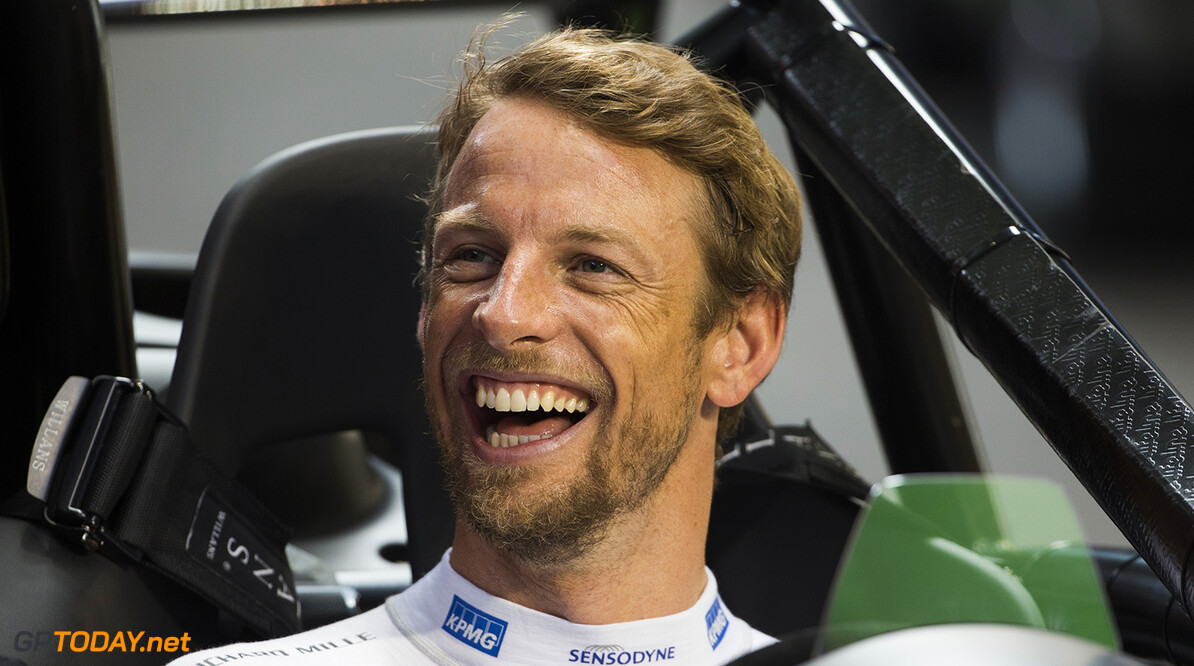 Jenson Button is due to make a one-off return to Formula One at the upcoming Monaco Grand Prix, replacing Indy 500 debutant Fernando Alonso - but the Briton has now acknowledged that this could evolve into a full comeback in 2018, as his existing McLaren contract does allow for such a return.

The 37 year-old also says that he has nothing currently finalised for next year, and adds that two other F1 squads had also offered him deals earlier in 2017. Speaking to the British Daily Mail newspaper, Button said: "I am thinking of Monaco as my only race this year. Obviously, if I am asked again at another point in the year I am here to fill that seat. But I am not going to go out of my way to ask to drive because the whole idea was not to.

"I can't rule 2018 out. I have a contract with the team to race next year so I would definitely not rule anything out. I had so many options to race this year it is hilarious. That even went into this year with two different teams asking me to race. I have no interest in doing that."