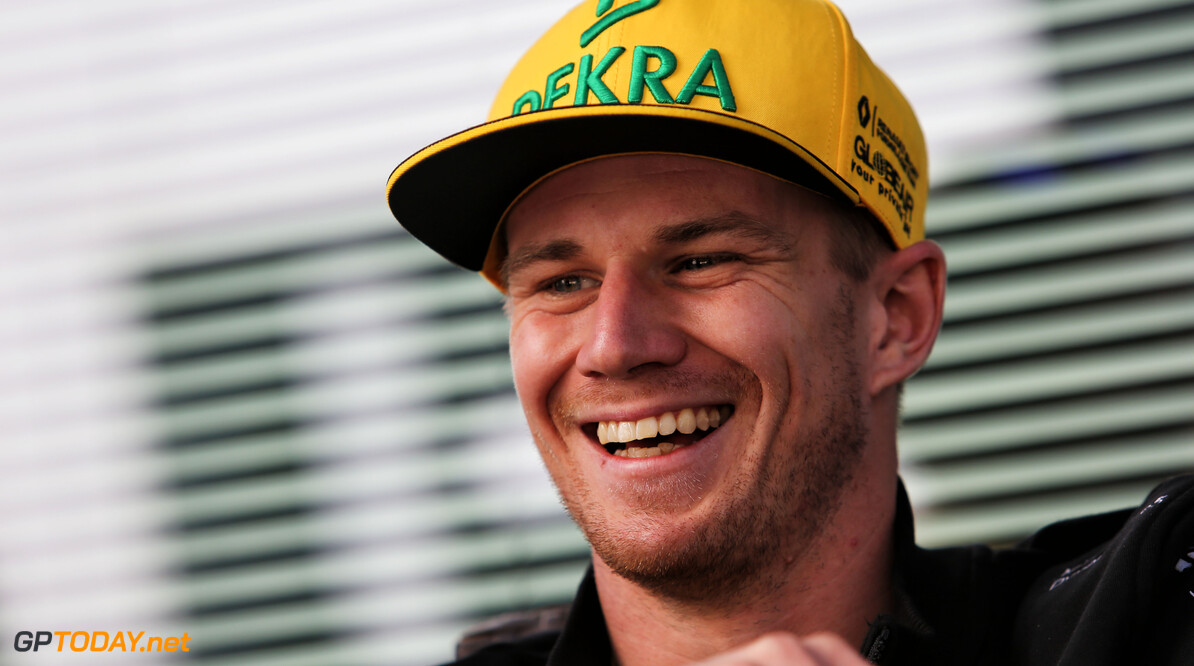 Nico Hulkenberg had a spring in his step as he left the pit-lane after Friday practice in Barcelona, as his Renault showed some "surprising" pace. The German ended the second practice session in seventh and was under a second behind fastest man Lewis Hamilton.

Hulkenberg arrives in Spain on the back of two consecutive points finishes and will be hoping to make it three in a row on Sunday. He says that he is positive going forward over the weekend, after showing pace on a low grip track.

"It was a solid Friday for us; we completed our usual programme and there were no dramas with the car," commented Hülkenberg. "As usual, there are areas we are working on to improve for qualifying tomorrow and we know where some extra pace can be found.

"It was a real struggle to find grip so I was pleasantly surprised that we showed reasonable relative pace. If we can carry this through to tomorrow and the race it could be a decent weekend."

Teammate Jolyon Palmer sat out the first session as Sergey Sirotkin took over driving duties, but also had a positive day as the Brit ended up in the top ten after the second practice session, completing a fistful of laps after struggling with reliability issues at the start of the season.

"It was good to get out in the car for the afternoon after sitting out in the morning. The car feels a lot better when using the Soft tyre as the balance on the Medium wasn't too great. I've got a few areas to work on with my engineers, but overall it's been a solid afternoon."