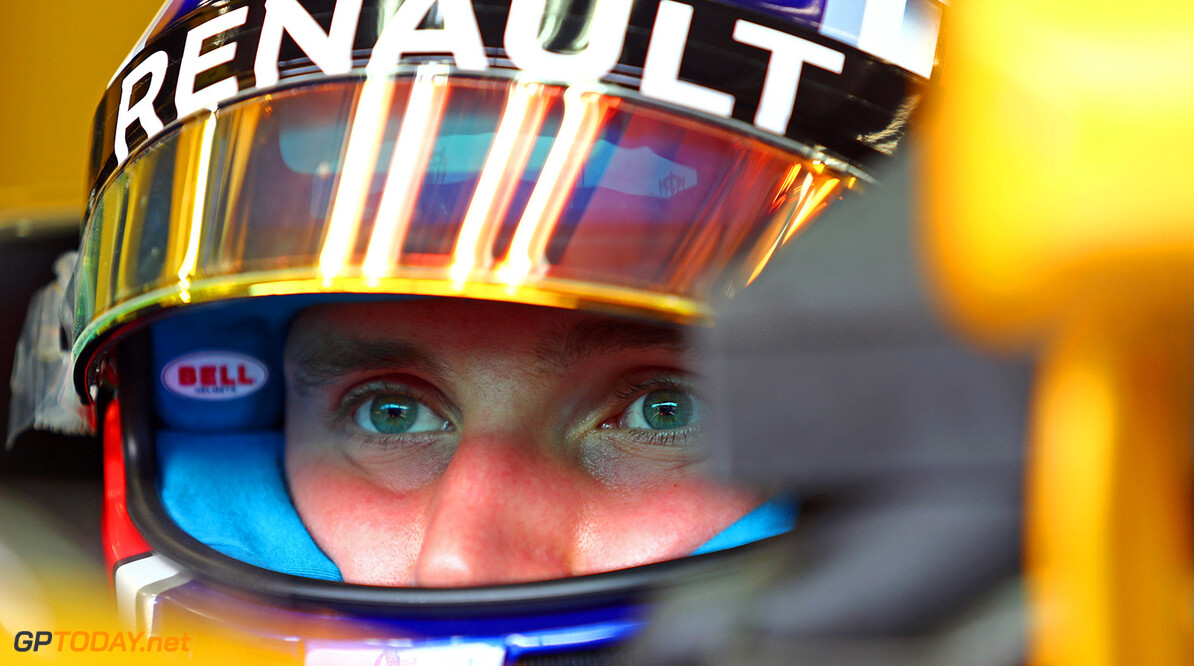 Sirotkin set to recieve outing for Renault in Spain

Sergey Sirotkin will once again drive the RS17 in free practice in Spain after the Russian's outing this weekend in Sochi was cut short with car issues. He completed just two laps before a hydraulic issue damaged the gearbox, forcing him to make a swift exit from the session.

The 21-year-old, who made an appearance for Renault on the second day of last week's in-season test at Bahrain, has confirmed that he will take the car back out in Barcelona in two weeks' time.

"It was a short run for me in FP1, but that's motorsport and it's better to have an issue with the car in practice than in qualifying or the race," said Sirotkin.

"There's not much I can say about [the session] other than I was happy with the car at the Bahrain test and I was fully prepared to deliver everything required. I'm next out in Spain so that's where my focus now lies."

Meanwhile, Renault has changed the chassis on Palmer's car for the rest of the weekend after it received a lot of heat caused by an exhaust leak.