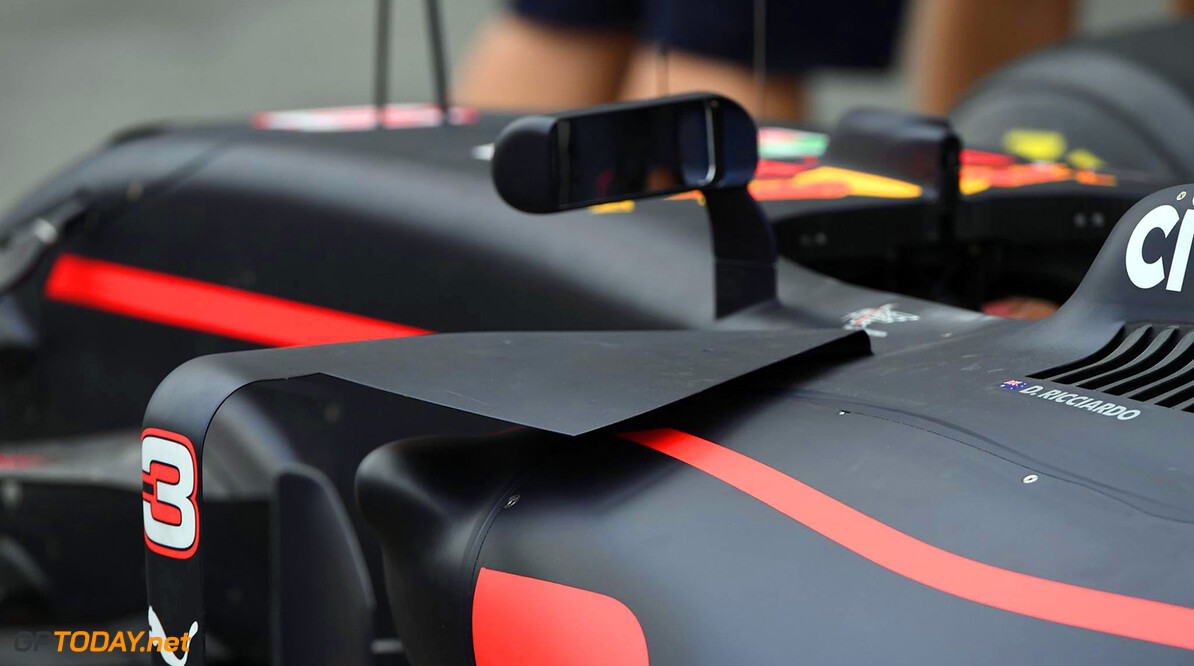 Red Bull has questioned the FIA's conclusion from the data analysaton that they took away from studying the performances of the engines, claiming that all manufacturers bar Honda are within three-tenths of a second of each other.

After the first three rounds, Formula 1's governing body looked into the performance of the engines, and came away with the aforementioned conclusion, to the agreement of Force India's Sergio Perez.

"Ferrari has caught up and Renault is not far away," said the Mexican, who drives a Mercedes powered car. Red Bull's Max Verstappen came back at those comments, suggesting that Perez should drive the Red Bull and decide for real.

Dr Helmut Marko, who is the head of Red Bull's driver programme, questioned the methodology of having analysed the performance of the three engine makes over a series of laps: "Probably the in and out laps," he said sarcastically.

"That's what he said probably because (Renault's) Nico Hulkenberg was faster in Bahrain than he was," he said in response to Perez's comments. "These speculations cannot be dismissed."