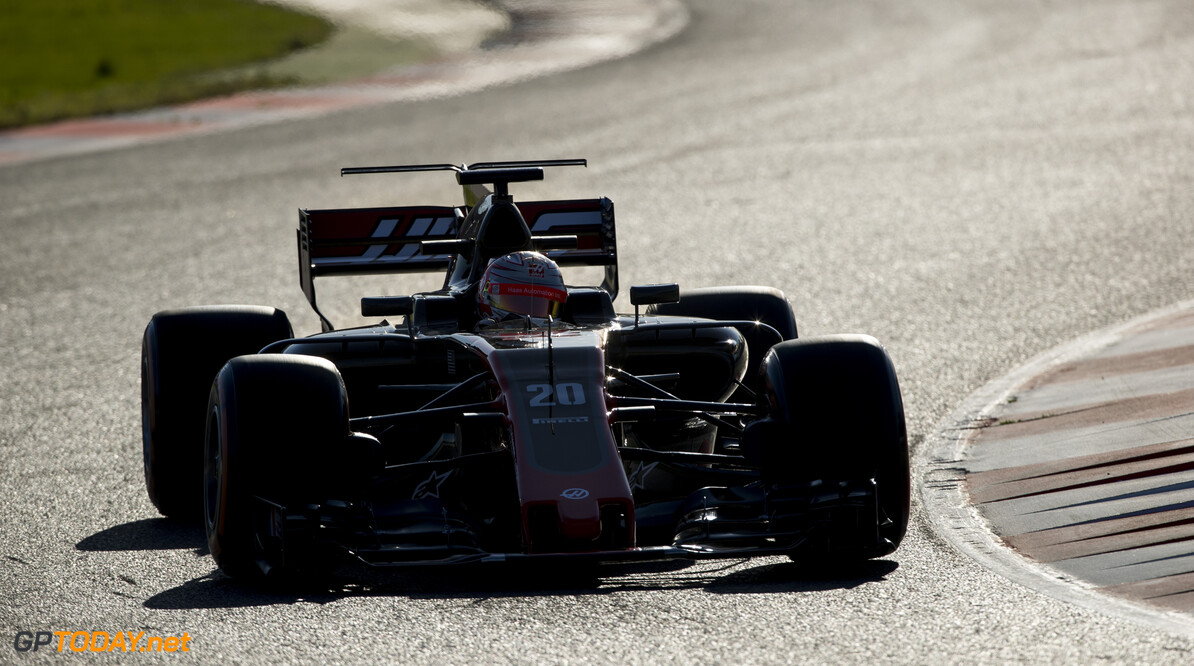 Kevin Magnussen is hoping to start off his season next weekend by claiming a strong result on his race debut for Haas F1. Haas finished a remarkable sixth place last year at the Australian Grand Prix in their first ever race.

While replication of that result would be spectacular, few are expecting them to achieve it. However Magnussen, a podium finisher in Melbourne, is simply hoping for a strong result in the race for a morale boost.

"The end is important too, but it’s always nice to start off the year with a good race. We’ll do our best and see what we get. My goal for the season, and it’s the same for the team, is to try and improve on the result from last year, which was very good.

"Going on to then finish eighth in the constructors championship, with 29 points, was a great result for a first-year Formula 1 team. To improve on that, even just a little bit, would be a good target."

Magnussen joins Haas after one year at Renault, replacing Esteban Gutierrez who failed to score a point last season. On his thoughts on his new car, he says that the first impressions are good.

"I think it’s fast. The first impression you get when you drive it is how much grip there is. The thing about this year is that everyone has gained a lot of grip and I’m sure everyone had that impression when they got back in their cars. Hopefully, we’ll be competitive. Hopefully, it’s a car that we can work with and improve over the year. The first feelings are positive."