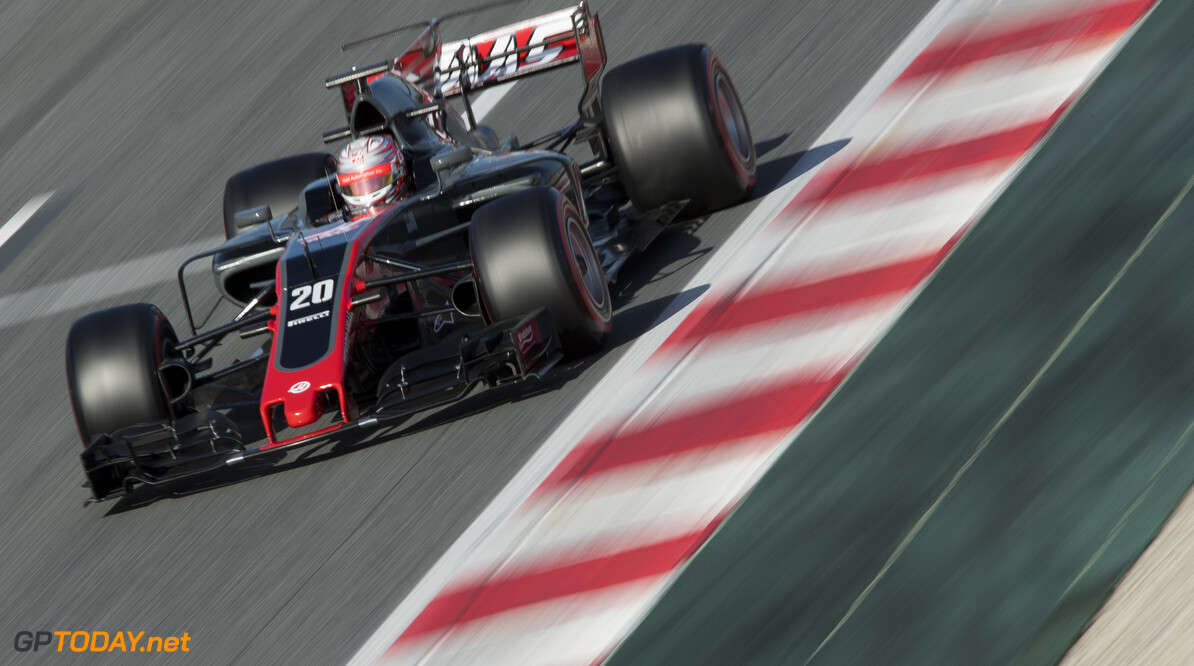 Gene Haas thinks the F1 midfield will be a closely fought competition in 2017. The American team owner lends his surname to the small, Ferrari-linked F1 outfit, which for 2017 has replaced the hapless Esteban Gutierrez with Kevin Magnussen.

"Kevin is a unique personality," Haas said in Barcelona, according to Sportbox. "He is both aggressive and calm and I think an excellent complement to (Romain) Grosjean. I think he will work well with Grosjean and bring us more points than we had last year."

Haas was also asked where his team slots into the likely 2017 pecking order, and said the midfield will be a tight battle.

"I see the situation this way: the three top teams are Ferrari, Mercedes and Red Bull, within one second. From fifth and 15th place it can be as little as a few tenths, so it could be a very intense year," he added.