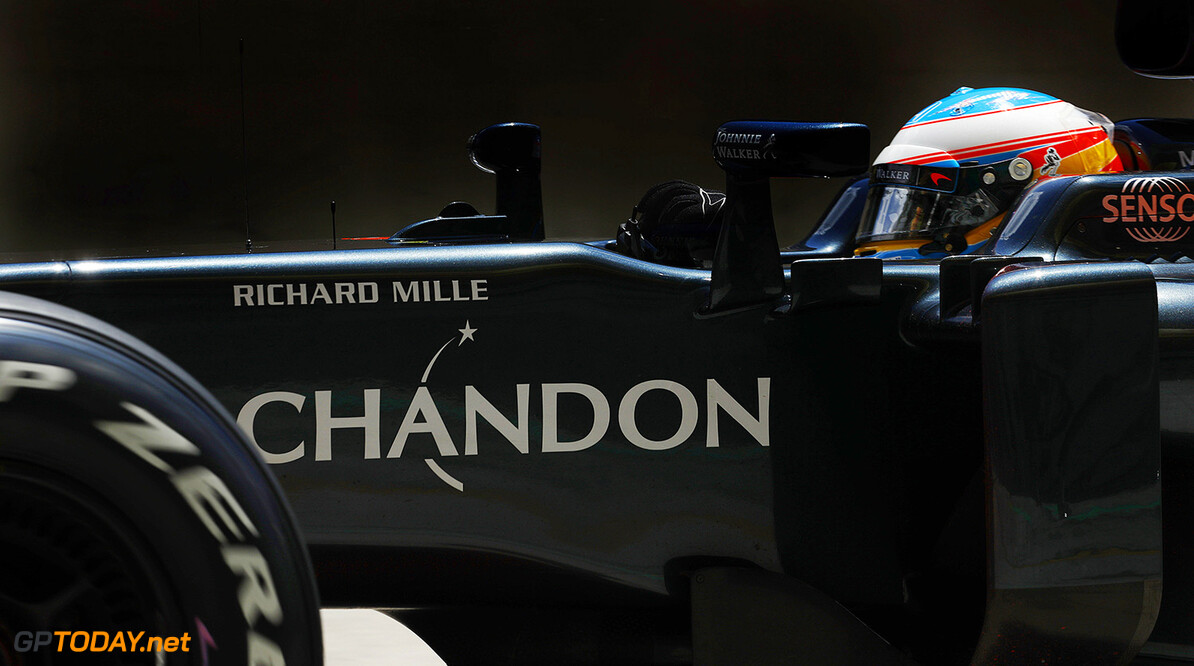 Fernando Alonso will give McLaren's 2017 car its track debut later this month. The team is going through a period of change after the departure of long time boss Ron Dennis.

For the past three and a half decades, the McLaren chassis has been named 'MP4' with a rising number after it, a concept introduced by Ron Dennis when he arrived at the team in 1980. The new car will be named MCL32, and is rumoured to wear an orange livery.

Cadena Cope, a Spanish radio station, said Alonso will be at the wheel of the MCL32 when official testing begins in Barcelona on February 27.

But new chief Zak Brown is playing down expectations, telling 'Road and Track' that although team members have been "frustrated" with a lack of recent results, "We are not going to be winning any races" in 2017.

However, team boss Eric Boullier has sized down the impression that many of the changes will have on McLaren, such as the loss of team manager David Redding to Williams.

"I think you have to realise that formula one is all about change," said the Frenchman, who revealed a wider internal reshuffle. Asked if he thought about looking outside of McLaren to fill the void instead, Boullier insisted: "No, not even for a second."

And as for the 2017 car that will debut in Alonso's hands on February 27, Boullier said it boasts some "exciting changes" compared to last year.

"But we want those to be kept secret until we show it to the world on February 24," he said.