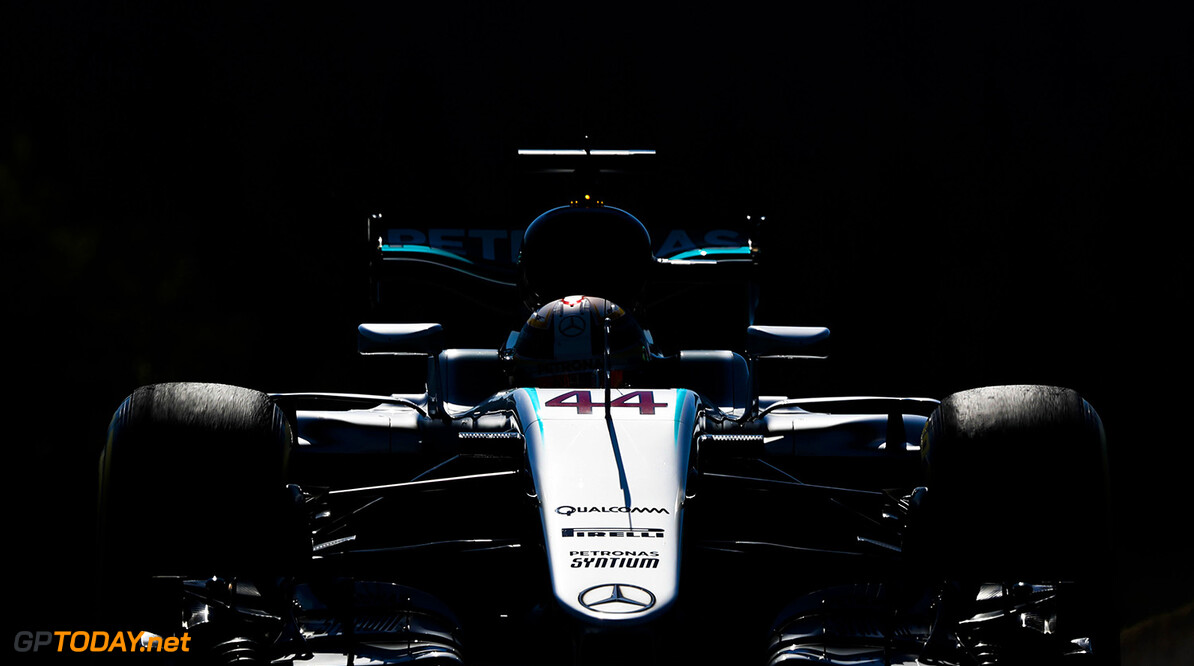 The row over suspension legality following a recent challenge by Ferrari is set to continue int0 the rest of 2017.

Ferrari's chief designer wrote to the FIA seeking clarification on certain things as they look to create a solution to the banned FRIC (Front and Rear InterConnected) systems, similar to what Mercedes and Red Bull have already developed.

Formula One race director Charlie whiting responded saying such proposals were in fact illegal and anyone appearing at the season opener in Australia with them on their cars risk sanctions.

Other teams have since tabled their own queries but the back-and-forth between teams and the FIA is thought to be far from over.

The whole debacle is reminiscent of 2009 when, following a major aerodynamic rules change like this year, three teams (Brawn GP, Williams, and Toyota) arrived at the first race of the season with innovative 'double' diffusers.

The solutions were later found to be legal, only to be outlawed in 2011.