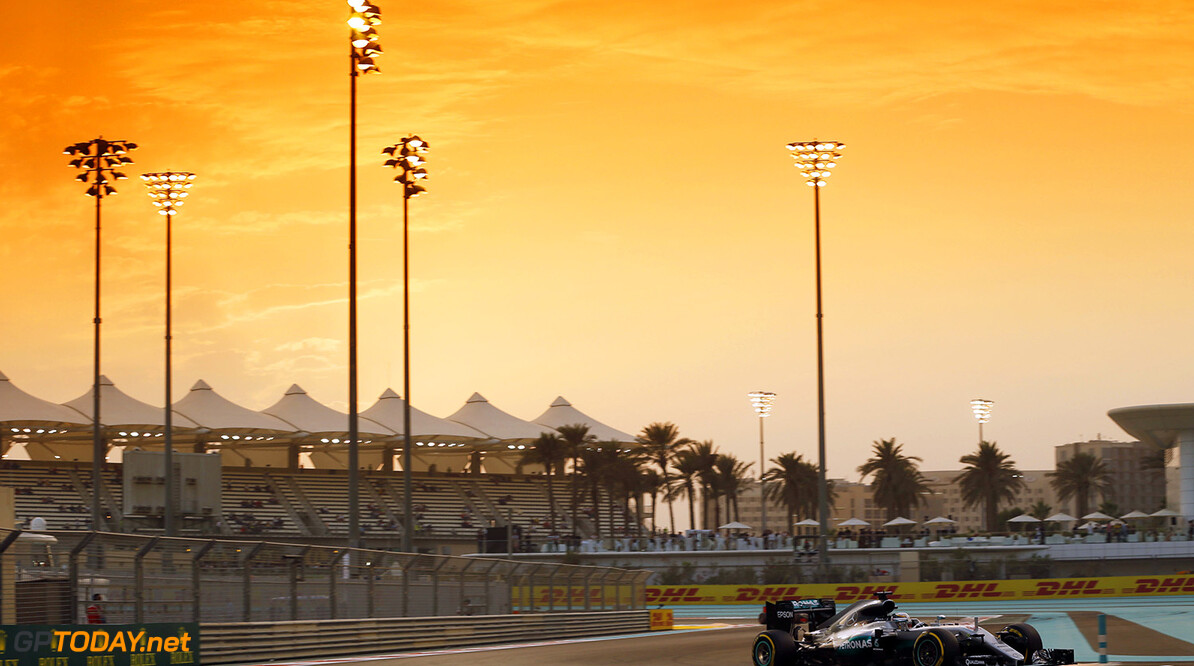 Despite being retired from racing since 1973, Sir Jackie Stewart claims he still earns more money than most of the current Formula One grid.

The triple world champion is still very much active in the sport however, working with big name sponsors, including Rolex and Heineken.

"I try to give back to Formula One what it gave me: success, fame and money," the Scot told Sonntagsblick newspaper.

When asked by F1 correspondent Roger Benoit how many current drivers earn more than him, Stewart held up four fingers.

"The two drivers of Mercedes and Ferrari," he answered.

"Yes then, there are five," he admitted when reminded about Fernando Alonso. "But I still only need one hand to count them!"