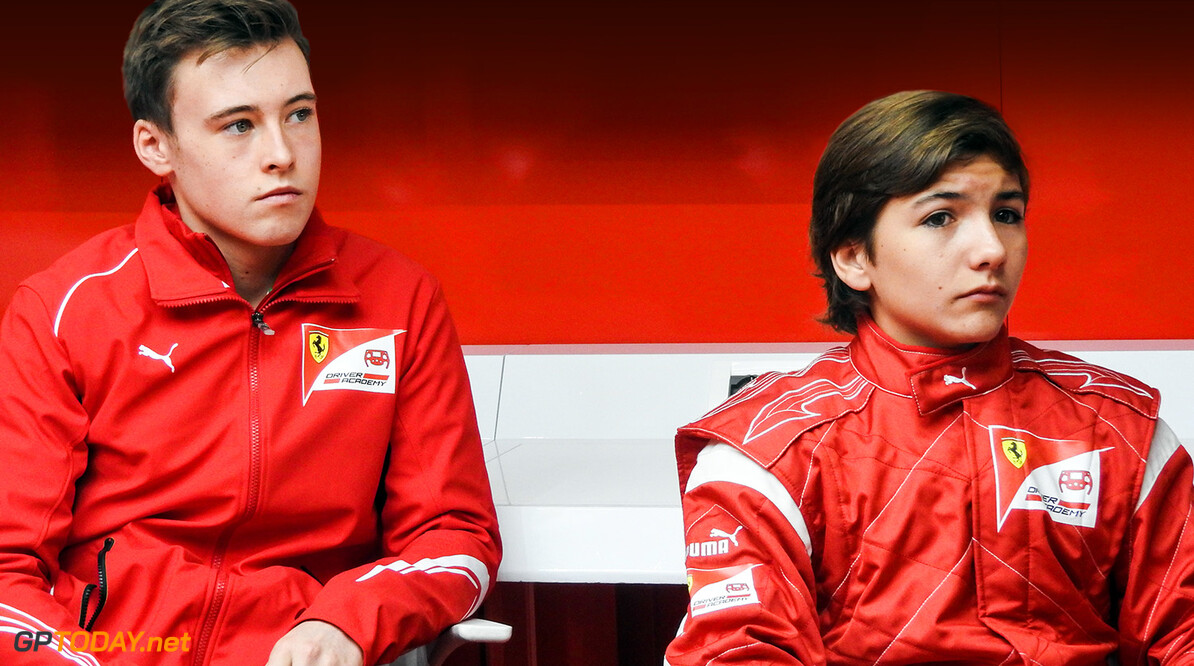 Ferrari have signed youngsters Marcus Armstrong and Enzo Fittipaldi to their Driver Academy ahead of the 2017 season.

Fittipaldi, the grandson of two-time Formula One world champion Emrson Fittipaldi, competed in the Ginetta Junior Championship last year. He finished 19th in the standings.

Meanwhile, Armstrong is yet to make his car racing début. He is set to compete in the Toyota Racing Series early next year.