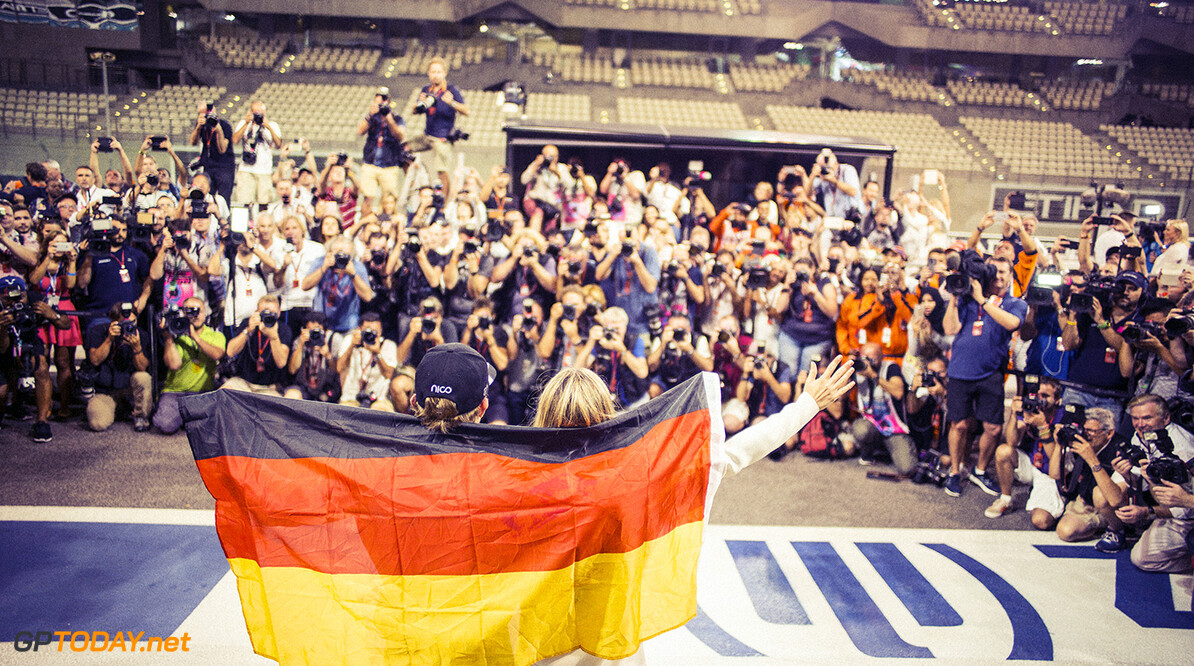 Toto Wolff feels that Mercedes have emerged for 2016 stronger.

For the third year in a row the Anglo-German team scored a championship double, but they faced a number of controversial moments, notably, both Lewis Hamilton and Nico Rosberg colliding and retiring for the Spanish Grand Prix, and Hamilton's questionable driving tactics during the season finale.

"2016 has been a remarkable year," team boss Wolff said in a message to Mercedes staff. "Our team has broken records in the history books; we have pursued our goals with passion and determination; and we were tested at each turn by unexpected challenges."

"Nico was crowned champion and then departed the stage. Lewis [Hamilton] needed strength of character to handle defeat with composure and dignity. We celebrated our success and we learned from our mistakes.

"Through all these moments, we have emerged stronger and more capable to face together the road ahead.

"Our position in the spotlight puts every decision taken and every word spoken under an intense microscope. They are debated passionately among our fans and interpreted by the media.

"But there has been enough talking, now. This is the period for calm and considered reflection; to savour our achievements and prepare for the next campaign."