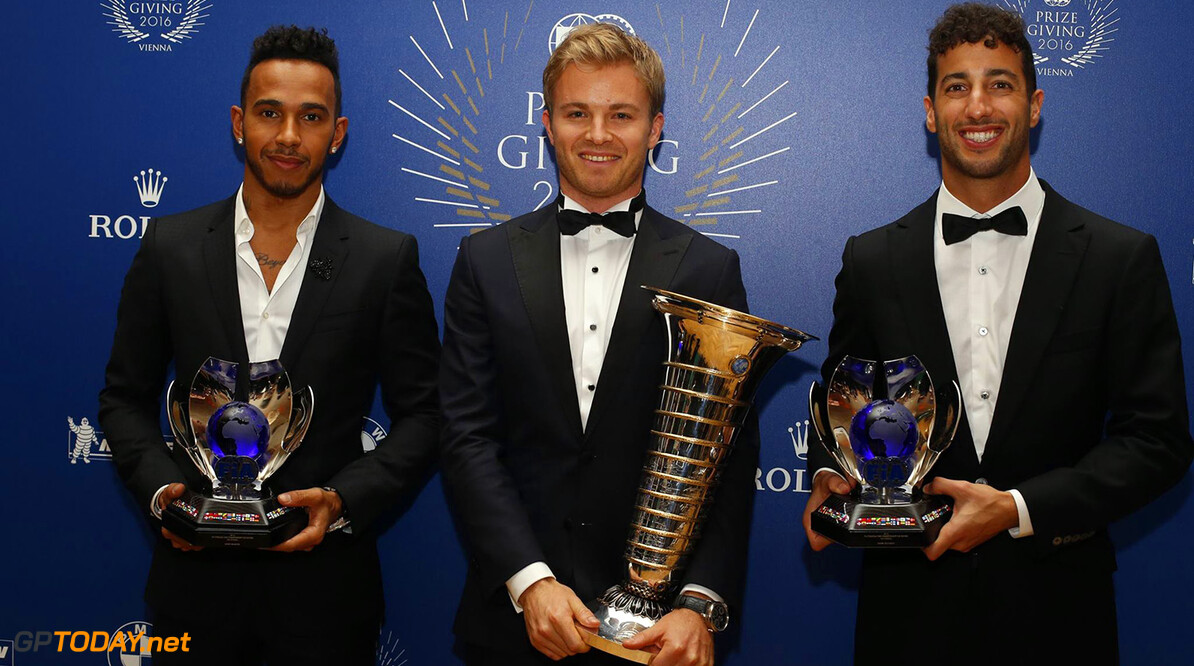 Daniel Ricciardo has confirmed that he will be staying at Red Bull, and there is no chance of him switching to Mercedes.

The Australian was one of many drivers linked with a seat at Mercedes, however he has confirmed he is staying put.

"I'm sure a lot of people wanted it. Let's be honest, it is currently the best seat in terms of speed and whatnot. I said it from once I heard the news: whoever gets that seat better know what they are getting and better appreciate it because it is not every day that someone offers the best seat in the house."

"So, sure, it is a very good one to be in and, whoever ends up getting the nod, hopefully they run with it. I obviously don't want them to beat me, but hopefully they don't take it for granted. But for me, you'll see me at Albert Park in a Red Bull."