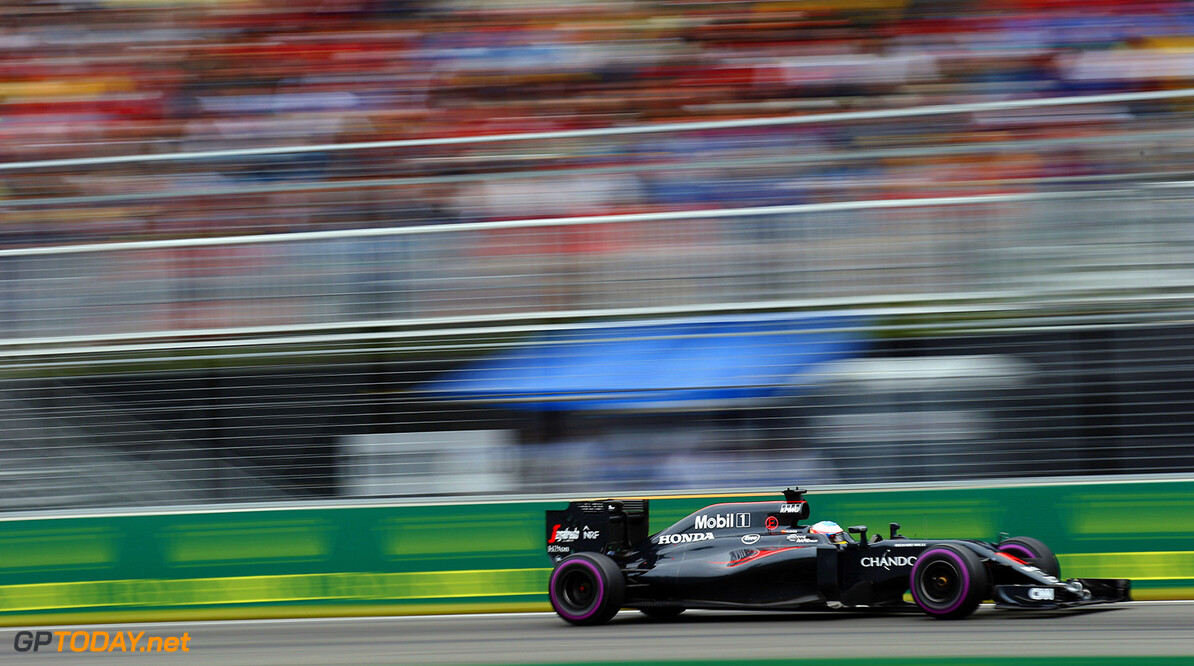 McLaren "the best team of my career" - Fernando Alonso

Fernando Alonso had branded McLaren as the "best team" of his career.

The Spaniard began his career with Minardi before moving to Renault where he won two world titles. He moved to Ferrari in 2010, spending five seasons with the Italian team, finishing runner-up in the championship twice.

However, it is McLaren, where he left after one season in 2007 due to a breakdown in his relationship with then-boss Ron Dennis, and where he has struggled to make an impact for the last two seasons, that Alonso ranks as his best team.

"I’m happy, I'm with the best team of my career," Alonso told Autosport.

"The level of knowledge and detail that I found here is probably the best. The analysis, the work in the factory, the philosophy of designing the car is completely different to what I was used to."

"The driver input and the driver implications are much greater here so we're just missing a competitive car. For organisation and things like that, the team is just amazing."