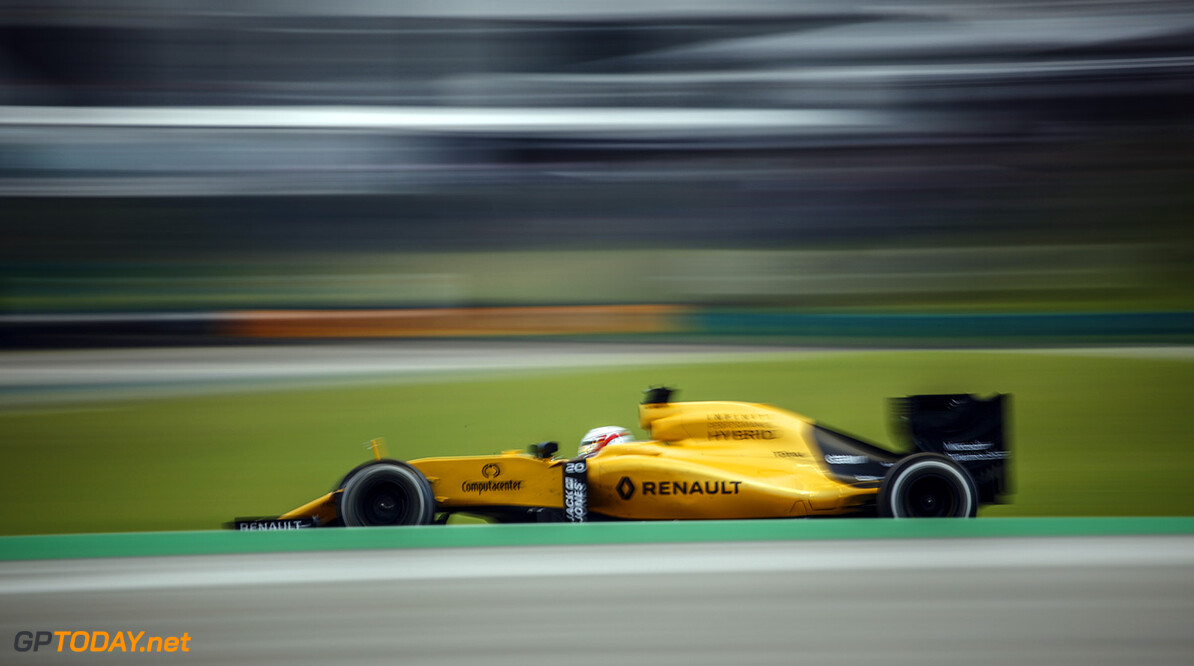 Alan Permane: "I won't be sad to see the back of this car"

Renault trackside director of operations Alan Permane has said he is glad to see the back of 2016.

In the year that Renault returned as a full works entry, they struggled for form, scoring points on just three occasions.

"I won't be sad to see the back of this car," Permane told Autosport.

"It is mentally tough to go into each race weekend with higher expectations than you know you're going to achieve, and then battle every week to get out of Q1."

Despite a difficult few seasons for the Enstone outfit, Permane is optimistic about the future.

"I'm proud of the guys and not just the race team but the whole factory, the whole of Enstone," he said. "It's been easier - we don't have the mental worry of 'are we going to be paid this month?' and that sort of thing."

"There is building work going on in several areas, it's changing rapidly," he added. "Renault are delivering and are going to give us the tools so we can compete better, but it doesn't change overnight."

"That said, there is a plan in process, it looks sensible and all credit to Cyril [Abiteboul, Renault managing director] and all of those guys for making it happen."