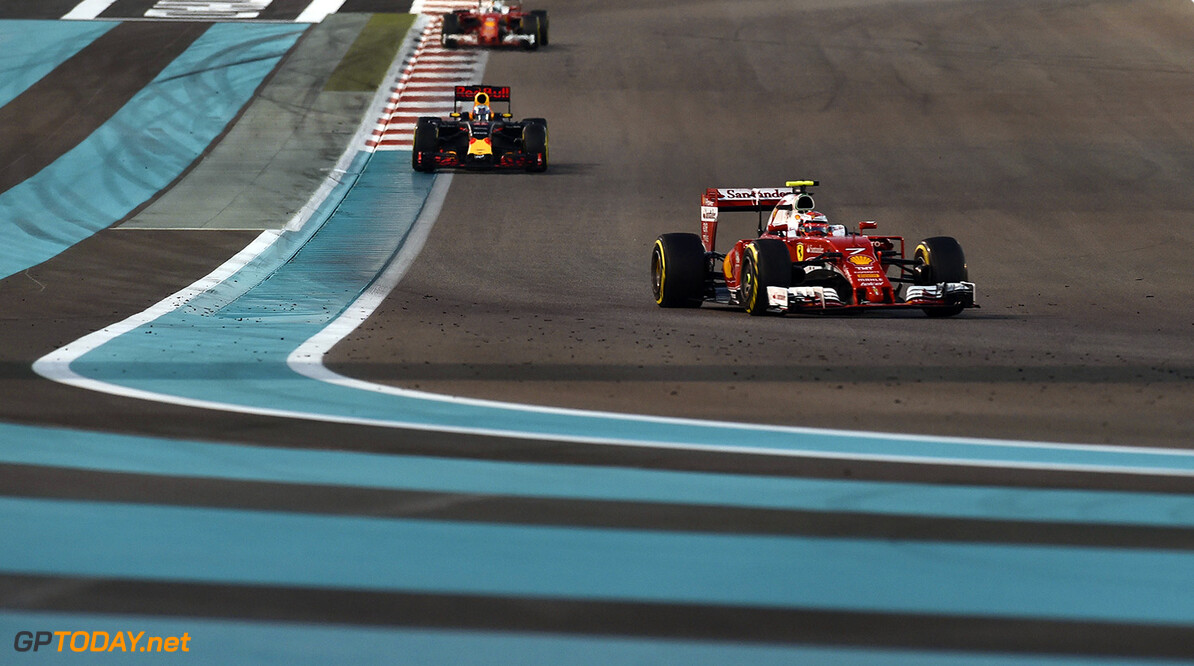 The Prancing Horse finished 2016 in third place, behind both Mercedes and Red Bull, but the current FIA president feels that they're not too far behind.

"Ferrari has always fought in the leading group and achieved incredible success when there were no problems with reliability," Todt told Corriere della Sera.

"If we had the same reliability as they have now, we would have won the title in 2006 with Michael Schumacher and 2008 with Felipe Massa," he added.

"He might make a good football coach, but it doesn't work in formula one to keep kicking the players," he told Speed Week.

"Formula One is a highly analytical sport, which Marchionne does not understand," said Surer. "Again and again he keeps saying 'We have to do this, we have to do that', but F1 doesn't work like that."