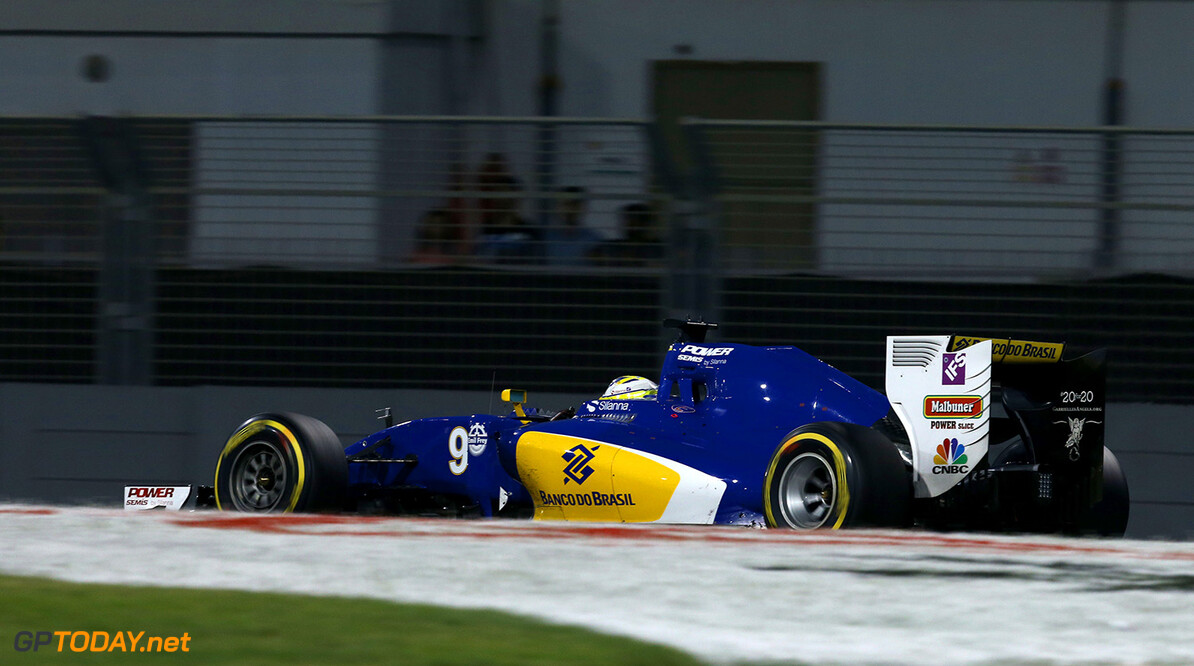 2017 not a transition season for Sauber

Sauber boss Monisha Kaltenborn has dismissed claims that 2017 will be a\ transition year for Sauber.

That is despite the team being rescued from financial collapse earlier this year and only just securing 10th in the constructors' championship in the penultimate round of the 2016 season.

The Swiss team will also use year-old Ferrari engines next year - a move they insist is on technical grounds and is not financially motivated.

"It's not a transition year," Kaltenborn told Autosport. "We have a vision and that's set up for the next coming years.

"Whatever we want to achieve in the first year, we will do.

"The target is clearly to make a big step ahead, to be back in the midfield and take it from there.

"Next year is a very crucial year.

"We're not just going to say 'it's now a transition and we've had enough and now it's time to get on with the business'."