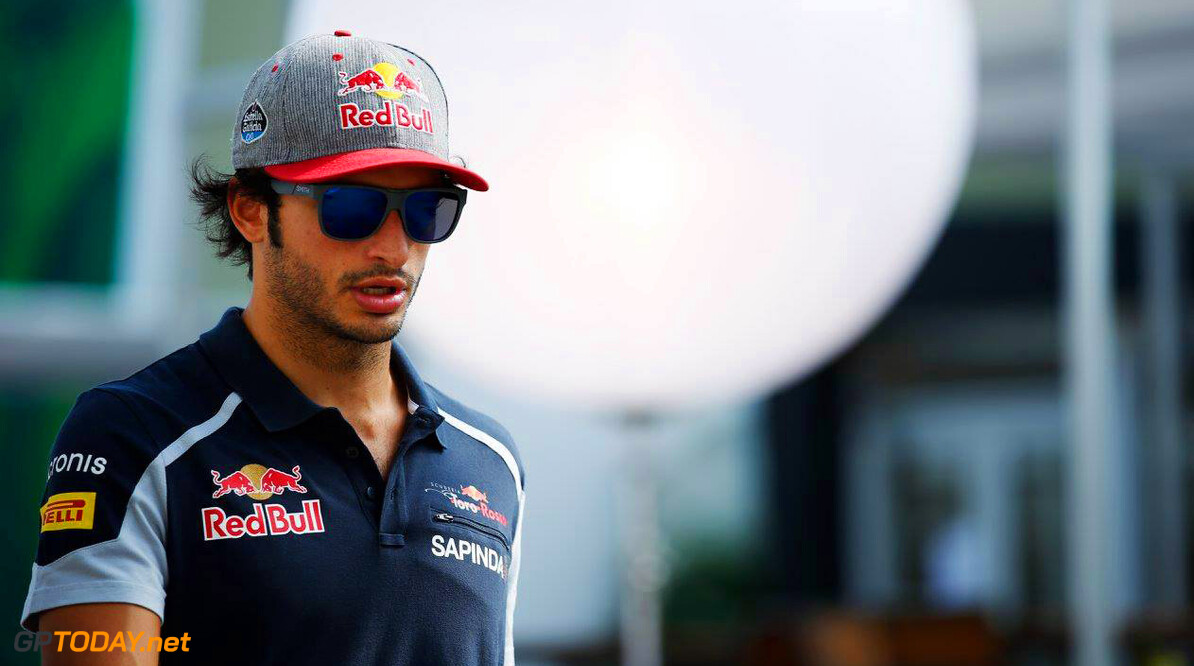 Red Bull Racing boss Christian Horner has dismissed claims that Carlos Sainz could be in line for a move to Mercedes.

The Spaniard is under contract with the energy drinks brand and will race for Toro Rosso next year, but that hasn't stopped speculation linking him with a switch to the world champions in place of Nico Rosberg.

"Why would we do that? Carlos has done a great job. He is a Red Bull driver," Horner told the BBC.

"We have invested in him to get him into F1 and they are all on long-term contracts so it wouldn't make any sense to feed one of your main opponents with one of your assets."

"They will know the contractual situations of the drivers they are involved with but their choices are pretty limited."

Red Bull previously denied Sainz the chance of a move to Renault, a switch that looked extremely likely throughout the 2016 season.