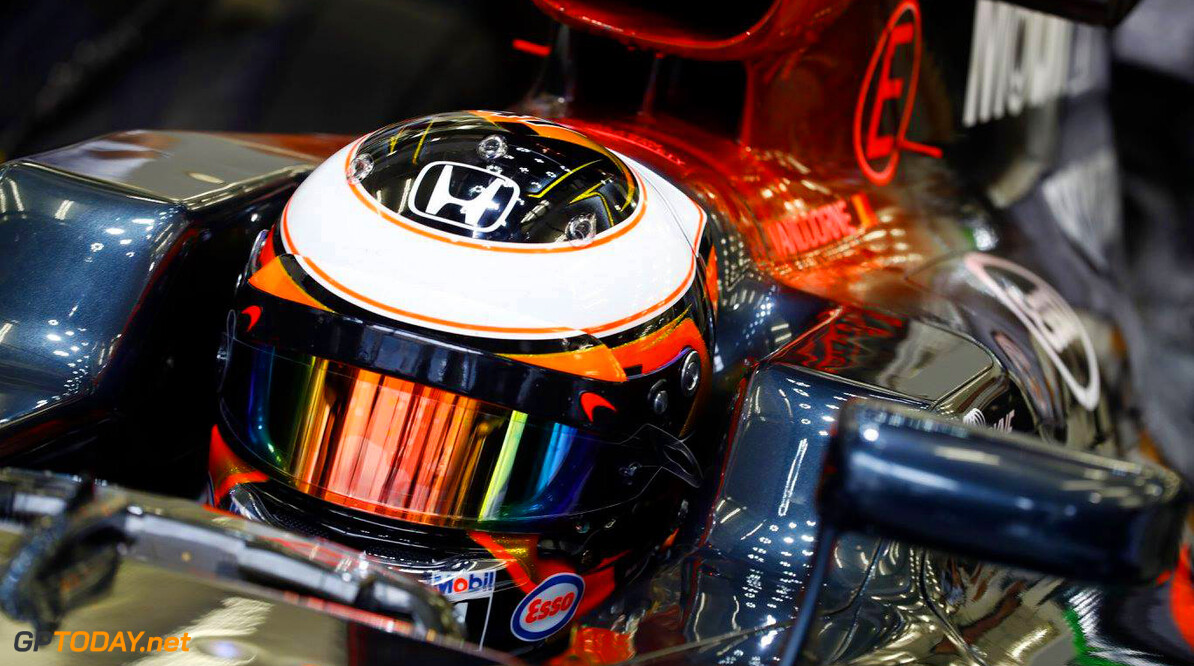 Stoffel Vandoorne has explained his choice of number ahead of his first full Formula One season.

Despite sporting the number 47 during his one off substitute appearance at the Bahrain Grand Prix earlier this year, Vandoorne will race with the number 2 from next season and beyond.

"I chose it because it was the first number I had when I started racing in single-seaters – in Formula 4 Eurocup 1.6, back in 2010," said the McLaren driver.

However, he admitted that his initial use of the number wasn't down to him. Still, with his success in F4, the number holds positive memories for the Belgian.

"I didn’t choose the number, it was just given to me," he said. "But it was a good year for me – I had a lot of victories and a lot of podiums – so it has positive memories for me."