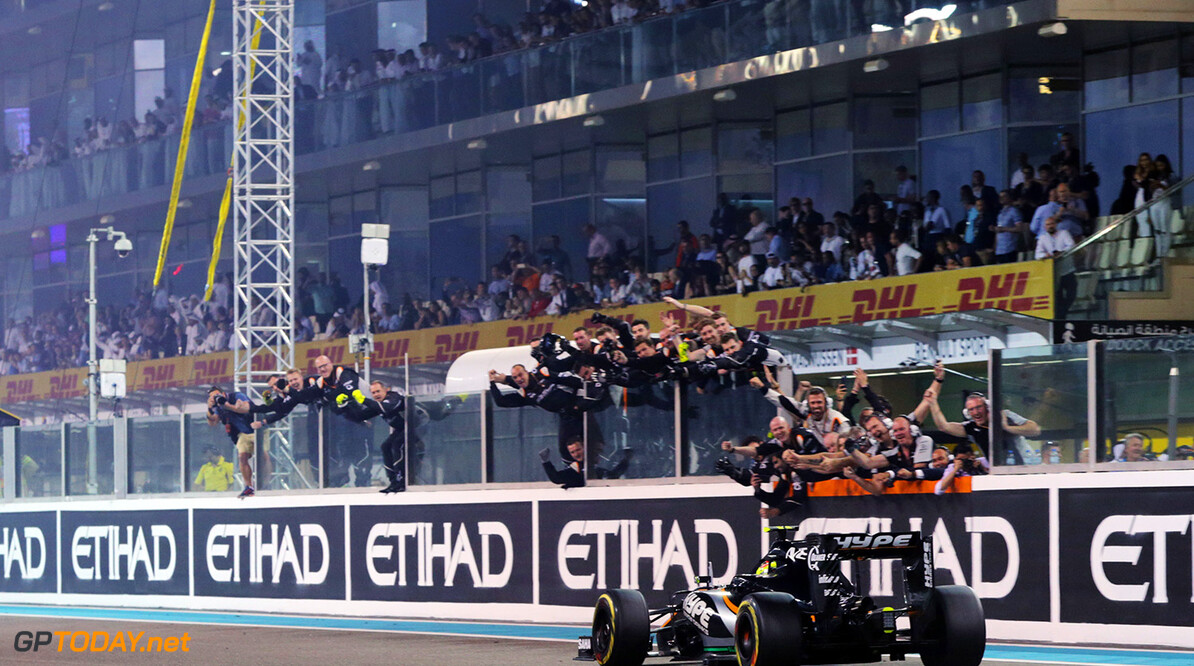 Otmar Szafnauer: "If we finish fourth next season, it would be a huge achievement"

Force India believe that it will be difficult for them to retain their fourth place finish in the constructors' championship next year.

The Silverstone-based team took their best ever result in their nine season history in 2016, beating Williams to fourth place, behind just Mercedes, Red Bull and Ferrari.

However, a raft of new technical regulations will be introduced next year, something that Force India think will make it difficult for them to continue performing at such a high level.

"Of course, we always have the goal of continuing to move forward," Force India's sporting boss Otmar Szafnauer Auto Motor und Sport. "But we have to be realistic this time. If we finish fourth next season, it would be a huge achievement."

"We are losing a good driver (Nico Hulkenberg) and there are big changes in the regulations, which favour the big teams. And behind us are teams that are bigger than us, like McLaren, Williams and Renault.

"So it will be difficult to defend fourth next year," he added.

Force India reportedly requested an advance on their prize money payments for 2017, but Szafnauer has denied that that shows the team are behind schedule with their new car.

"Everything looks good," he said. "We are on schedule."