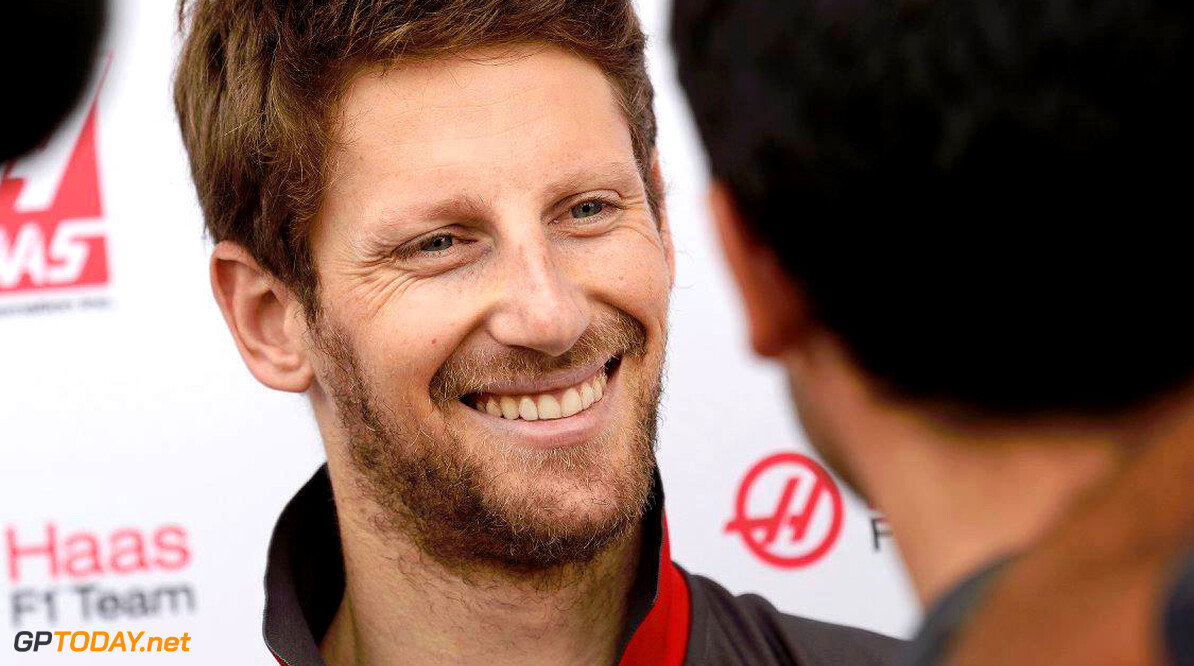 Romain Grosjean will return to the Andros Trophy this weekend, competing in the third round of the ice racing championship at the Alpe d'Huez ski resort.

His last appearance in the series came in 2014, also at Alpe d'Huez, where he finished on the podium.

For his latest Andros Trophy outing, Grosjean will team up with 2015-16 champion Jean-Baptiste Dubourg for DA Racing.

I'm racing in the Andros Trophy for two reasons," Grosjean said. "The first, it is a real pleasure to be able to drive Silhouettes [cars with] four wheel drive and steering on the ice, it is simply pure happiness!

"Then, it is for me the ideal opportunity to meet the Dubourg family and share our common passions as well as the friendship that binds us. They always remain unforgettable moments. It's a real chance to get everything together. "

"Obviously, we all aim for the best result, but it has been two years since I last raced on the ice with the DA Racing and it is never easy to fight against the specialists of the Trophy. Seeing the performance of DA Racing, who won the Andros Trophy with 'JB' Dubourg, I know that I can count on the best team and I will take advantage of their advice to score a good result."

Ex-F1 driver Olivier Panis and his son Aurelien, Alain Prost and his Formula E race-winning son Nicolas, and three-times Le Mans winner Benoit Treluyer, amongst others, have also competed in the series in the past.