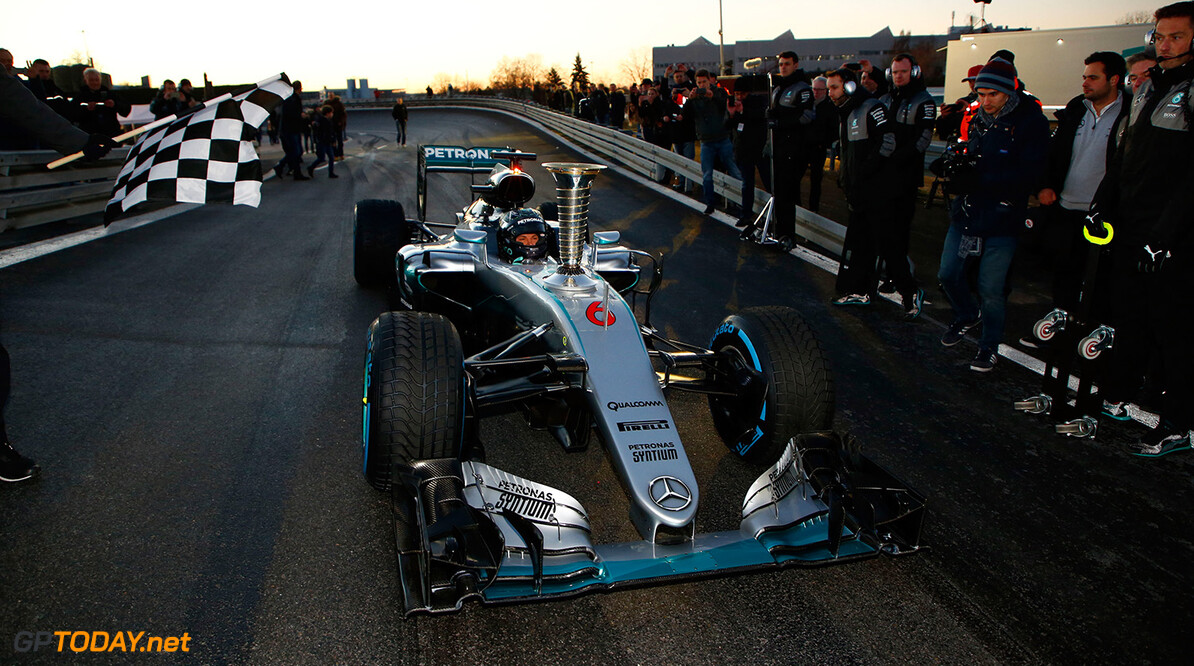 Nico Rosberg dismissed claims he could make a Formula One comeback in the future.

The newly-crowned world champion opted to walk away from the sport last week at the relatively young age of 31, but many belive he could be back sooner or later.

Former driver Gerhard Berger, who negotiated Rosberg's new 2017 and 2018 Mercedes contract earlier this year, said that Rosberg could get "bored".

But Rosberg has denied he could follow in the footsteps of Michael Schumacher and Kimi Raikkonen by making a comeback.

"No," Rosberg insisted. "It's definitely over.

"My decision is irrevocable. It's a closed chapter for me."

Asked if he will miss F1, Rosberg admitted: "Miss, yes. But comeback, no.

"Perhaps I will have some other role in formula one, because for me it's the best sport in the world. But now I am a father and husband," he told Sport Bild. "I have seen far too little of my family this year.

"We are going to do a long vacation and then in a few months I'll think about some new projects."