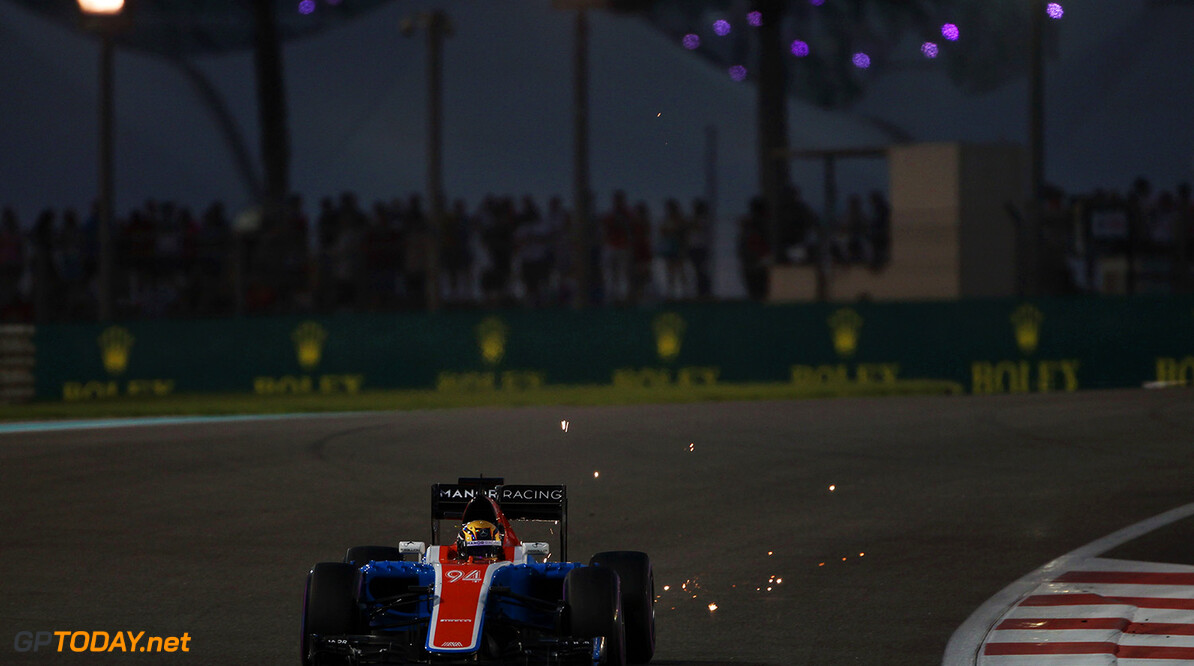 Toto Wolff says it would be better if Pascal Wehrlein got another "year or two" to develop at a midfield team before stepping up at Mercedes.

The German camp is currently weighing up its options in the wake of world champion Nico Rosberg's shock decision to quit the team and F1.

Fernando Alonso and Sebastian Vettel have been linked to get the job as Lewis Hamilton's new teammate.

But he also told the German news agency DPA: "We respect the contracts that the drivers have with other teams.

"We would not want our drivers to just jump when the next opportunity comes along. For that situation the contracts are there, and we respect that," said Wolff.

However, a more realistic scenario is that Valtteri Bottas - who is managed by Wolff - is bought out of his Williams contract, possibly in exchange for a discounted engine bill for the British team or the loan of a driver like Wehrlein.

Wolff admitted: "Of course it is possible to find an amicable solution with another team and another driver where there is an agreement on both sides. I would not rule it out."

But perhaps even more likely is that Mercedes will simply promote Wehrlein, even though Wolff said it would be a slightly early call for the 2016 Manor rookie.

"If I had my Christmas wish, it would be for a year or two in a midfield team for him," he said.