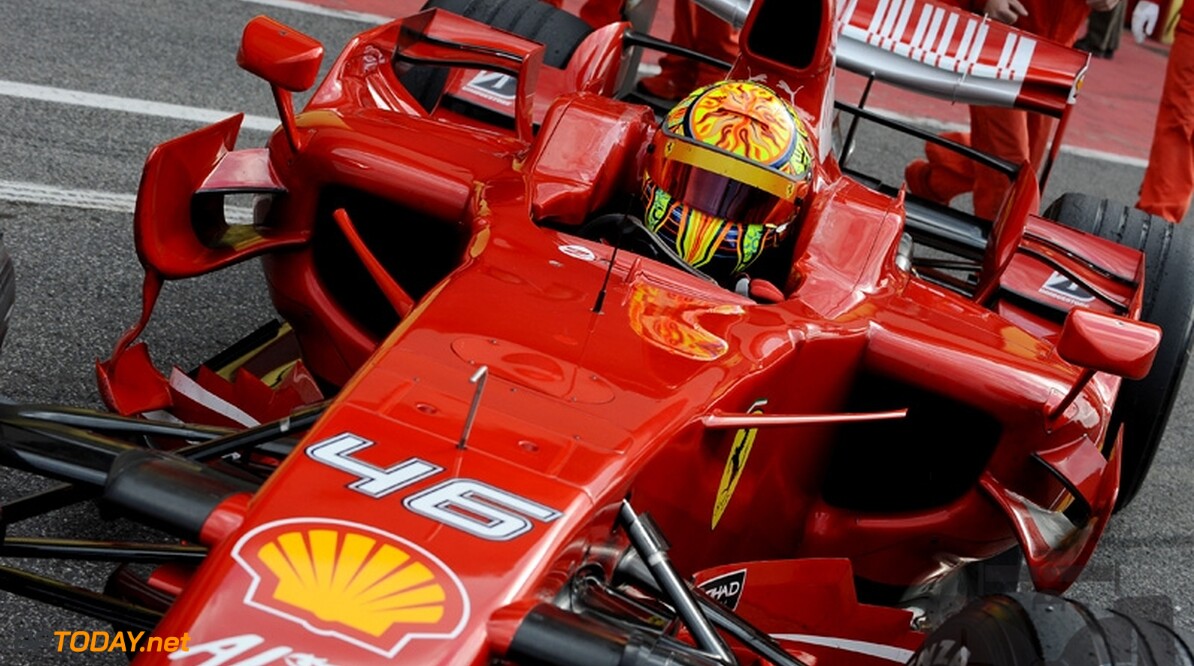 The rumours linking potential names with Nico Rosberg's newly vacant 2017 seat are getting wilder by the moment. MotoGP rider Valentino Rossi, who strongly flirted with a switch to four wheels a decade ago, has thrown his name into the hat for the Mercedes drive.

It comes after Toto Wolff joked that Rossi and his motorcycle racing rival Jorge Lorenzo, who recently tested and Mercedes and said driving it was "easy", are in the frame. "I don't know but it would be nice," Rossi, who rides in MotoGP for Yamaha, is quoted by the Italian broadcaster Sky. "If he (Wolff) wants to call me, he has my number."

Italian Rossi, 37, said he would definitely say yes to the offer of a test. "How could I say no?" he said. "I was lucky enough to test the Ferrari, I am very good friends with many guys in Maranello and it (testing a Mercedes) would perhaps even be half a betrayal -- but how could you not try the Mercedes if asked?" (GMM)