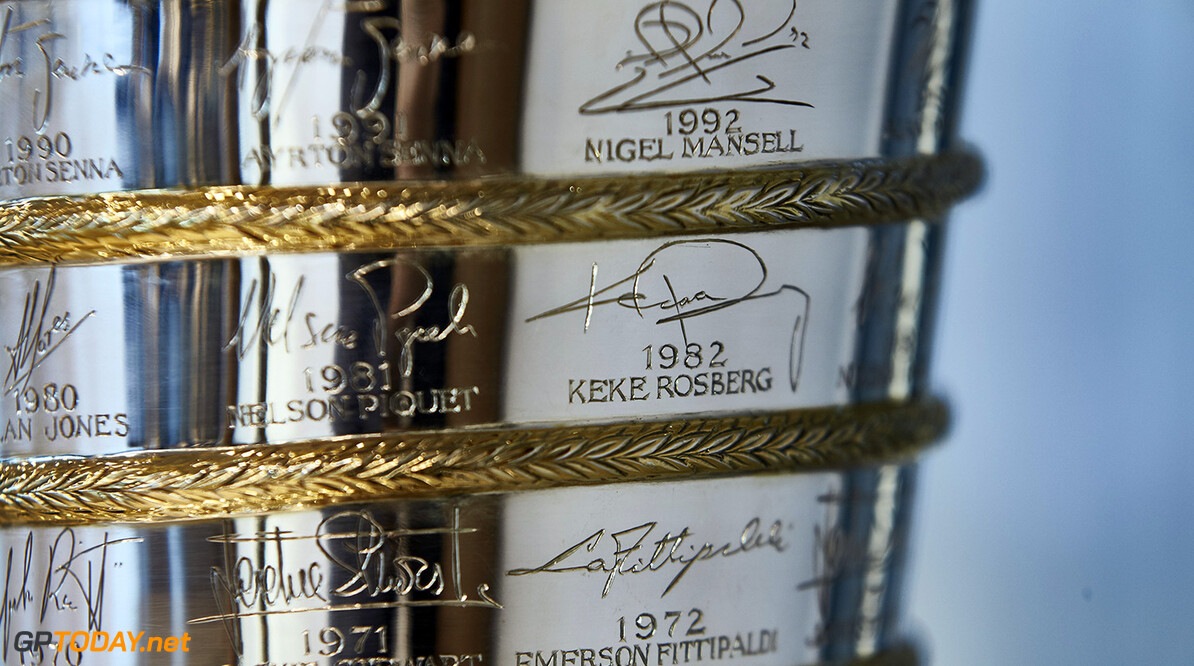 Multiple candidates are lining up after new world champion Nico Rosberg shocked the sporting world with the announcement of his retirement.

"Not a lot surprises me, but this did," F1 legend and Mercedes team chairman Niki Lauda told the German broadcaster NTV.

Mercedes proteges Pascal Wehrlein and Esteban Ocon were the early favourites to replace the 31-year-old German.

But Max Verstappen joked on Twitter that he might soon get in touch with Mercedes' Toto Wolff.

"I just made a joke on Twitter," the Dutchman laughed at the FIA prize giving events in Vienna. "I'm very happy with Red Bull Racing, so let's see what we can do next year."

"There will be some exit clauses," he predicted.

However, F1 supremo Bernie Ecclestone doubted Vettel would want to line up alongside Hamilton, and in 2007 the British triple world champion and Alonso clashed badly at McLaren.

Hamilton said: "I'm interested to see who would want to be my teammate, and respect anyone that would want to."

Mercedes team boss Wolff commented: "We will now take the necessary time and examine all the options and then take the right path for the future."