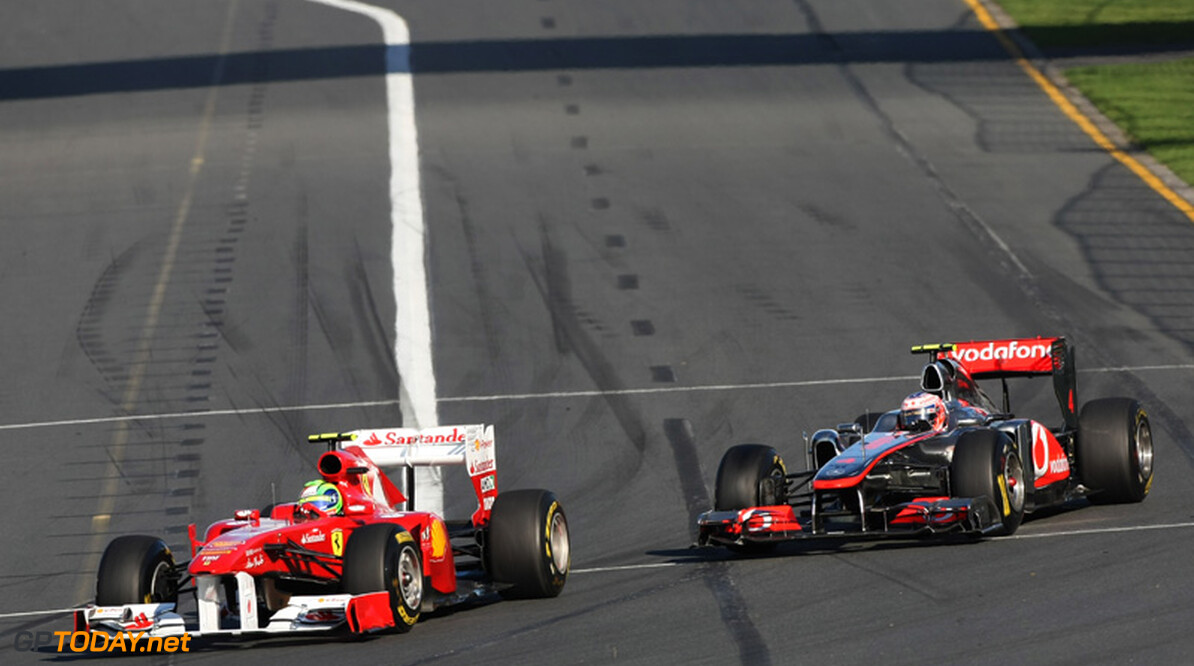 Jenson Button has admitted he would have loved to have driven for Ferrari in his Formula One career.

Button drove for a number of teams during his career, including Williams and Honda, and competed in his final Grand Prix for McLaren last weekend.

Speaking to former team owner Eddie Jordan, Button said he would have loved the chance to drive for Ferrari during his 17-season career.

"If it was the right situation, yeah of course I would have loved to drive for Ferrari," Button said. "Three teams that I wanted to drive for in F1 when I arrived, and they were Williams, Ferrari and McLaren, and I’ve driven for two of them.

The 2009 world champion also revealed that he did in fact have the opportunity to drive for Ferrari, although he opted to remain with McLaren.

"There was an opportunity at one point, but I thought this was the best place to be," he said.

It is likely that Button's Ferrari chance would have been between 2010 and 2013 when Fernando Alonso and Felipe Massa were driving for the Italian team.

Mark Webber also famously turned down a chance to race for the team during those years.