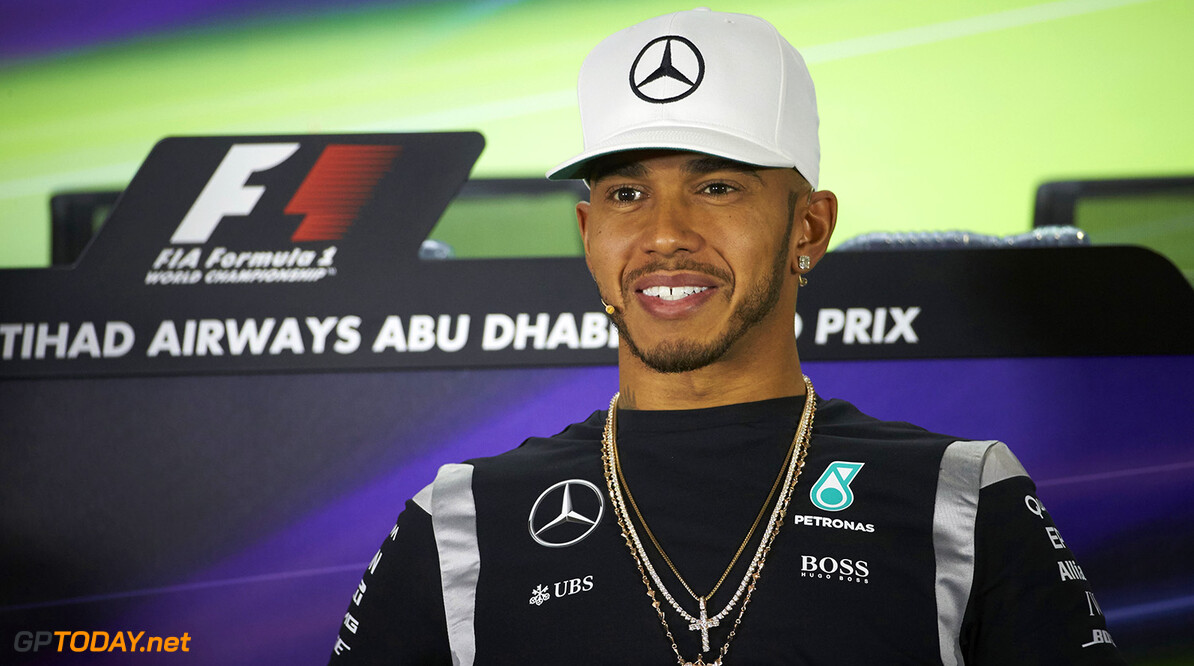 Damon Hill has played down speculation that Lewis Hamilton could quit Mercedes.

In Abu Dhabi, Hamilton refused to elaborate on rumours he almost quit the team after his collision with team mate Nico Rosberg in Spain.

Now, the Briton is facing possible sanctions after his controversial 'backing up' tactics in the 2016 finale.

But 1996 world champion Hill told Italy's La Gazzetta dello Sport: "If you have a winning car, you don't give it up voluntarily.

"Look at Sebastian Vettel -- he won four titles, and now without a winning car you can see how hard that is for him."

Hill, like Rosberg was a second generation driver, and there are more on way.

"Max Verstappen is already here, but there's also Giuliano Alesi and Mick Schumacher. For me it's logical that famous names are attractive for marketing reasons," said Hill.

"But without pace, a famous name will not help you," he added.