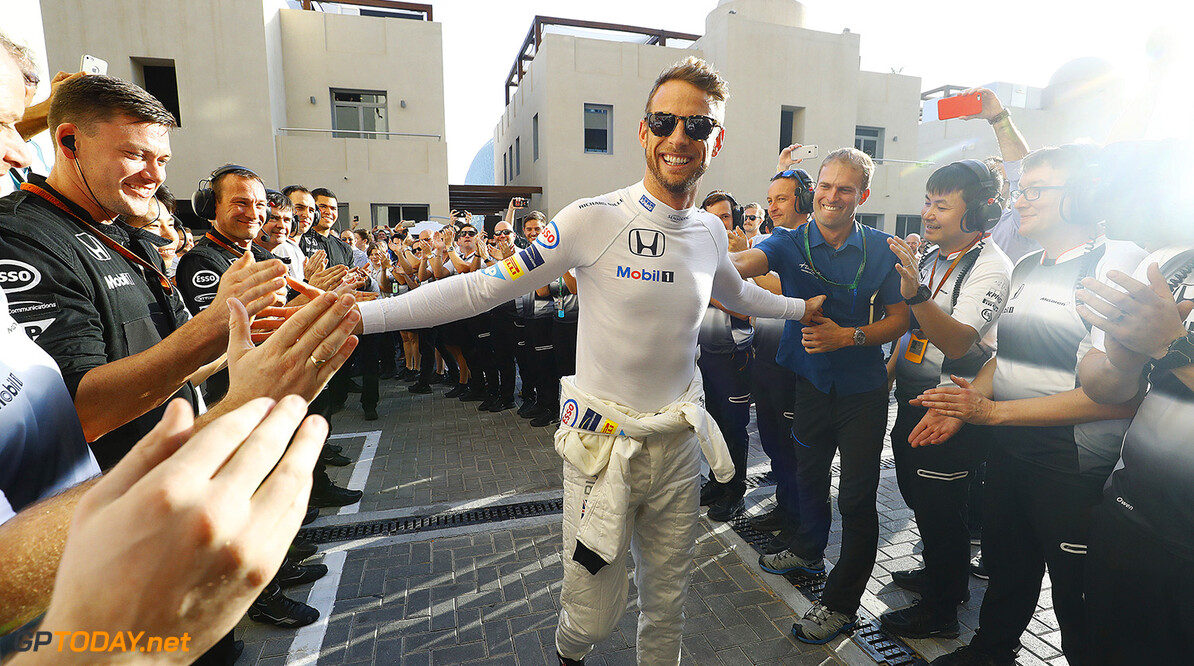 Mc:aren racing director Eric Boullier thinks that Jenson Button will be "perfect" in his role for the team in 2017.

Despite claiming that last Sunday's Abu Dhabi Grand Prix was the final race of his career, McLaren still has an option for Button's services in 2018. In the meantime, the 2009 world champion will serve in ambassadorial and development roles with the team.

"Jenson will be perfect in this role," Boullier told France's Auto Hebdo.

"He knows how to share his feelings and defend the interests of a brand," Boullier added, saying Button will also be "useful" for the engineers next year.

"This year I think Jenson had a drop in pressure; a sudden moral fatigue," the Frenchman explained.

"He did not tackle his 17th season in a situation of a potential winner, but as part of a large technical construction programme. Different to (Fernando) Alonso," Boullier added, "because it was he (Alonso) who chose this challenge."